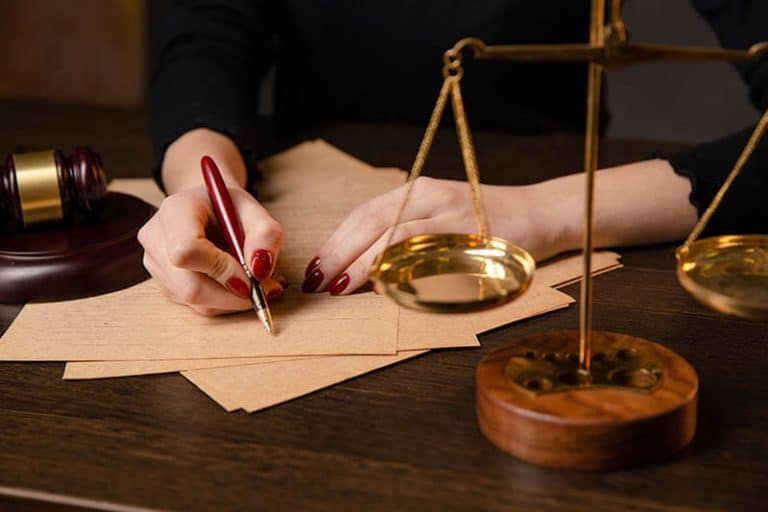 Like many who continue to quarantine and search for new content to throw into the abyss of uneasy time, I just spent the past couple of days fiendishly binge-watching the epic and excellent “Trial 4,” Netflix’s new wrongful conviction docu-series about a young black man railroaded by a myopic justice system in early 1990s Boston. Sean Ellis and his family’s courage and strength were incredibly inspiring, but I also found myself quickly looking up online the chart of Rosemary Scapicchio, Sean’s powerhouse attorney.

The first thing that sticks out about Rosemary’s chart is that she has strong Asteroid placement in relation to her personal planets, specifically Sagittarius Moon conjunct Ceres. Moon conjunct Ceres is matriarchal, but this does not mean maternal. This distinction is subtle but crucial in that matriarchal power directs itself more toward abstract systems (such as justice) rather than, say, family. Ceres is associated, moreover, with a concern for workers, social service, the vulnerable, and people who do have the ability to fight for their own rights. As Rosemary’s Ceres is in truth-seeking Sagittarius, this placement would manifest in her dogged pursuit of knowledge which she demonstrates in her decades-long advocacy for Sean’s justice.

Rosemary also has Mars in Gemini, which means her weapon is her word. We see Mars in Gemini in charts of amazing advocates for human rights. Cornell West, the powerful black activist, public intellectual, and Harvard professor, has this position, too. Not only does this make you extremely eloquent, especially when you are destroying some crooked cop on the stand, but you are also able to remain measured while doing so.