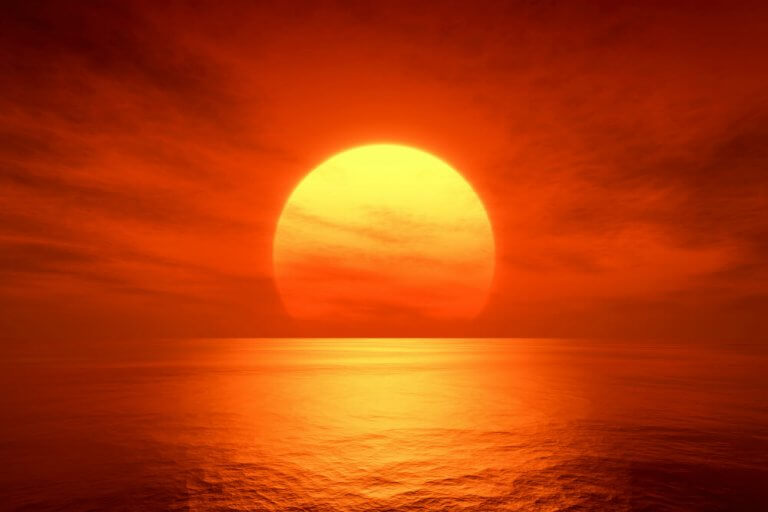 The divine art of astrology deals with the study of different movements and positions of various celestial objects to decipher their effects on the other planets and life form around them. While the roots of astrology may go as deep as the early 4th century BC, all those early observations point towards the sun sign being the rudimentary foundation of this ancient art form.

Basically, the sun sign astrology is an overly simplified form of astrology and is comprised of 12 distinct zodiac signs which relate the specific position of the sun at the time of someone’s birth. The origin of this sun sign stems from observations made by those early stargazers who observed the similarities of traits amongst people born under the same constellation.

Since the sun sign astrology forms the basis of modern day’s astrology, it, therefore, represents the exact same birth or zodiac sign you’re usually associated with. There is a total of 12 zodiac signs, each possessing its own traits, qualities, and inclinations.

However, it is not only the sun that influences your personality but rather a combination of the sun with all the other planets, each exerting its own separate influence over a person. This is why some people’s characteristic traits of a sign may differ from another’s of the exact same sign!

The 12 sun signs are thus categorized according to a certain time frame that lasts for about a month and is most likely known as your zodiac sign if you were born during that time frame.

☀ Note: These are approximate dates.

Astrological elements of the sun signs

Each of these 12 zodiac signs is further grouped into one of the four basic elements found in nature – fire, earth, air, and water. These elements have a huge influence over a person’s trait and are primarily responsible for the type of personality a person grows up into. Since they are all a part of nature, their traits and characteristics are usually codependent.

As per its name, these signs tend to be fierce, passionate and pretty headstrong in nature. However, just like fire itself, they have the ability to keep others around them warm but if treated harshly, can cause more damage than repair. They are not easy to manage at all and require constant care and nurturing.

These signs are the breeziest of the lot and are all about new ideas, thoughts, and motives. Just like air these signs are always on the go and end up taking you along with them as well. They are highly unpredictable and in a constant search for more.

Being the earth sign, these three are the most stable, grounded, loyal of all of the 12 signs and represent that strong foundation like the earth upon which others build their relationships with them. They are highly practical in nature and give the best of advice!

Just like the water, these signs are extremely refreshing to be with and are often described as the emotional roller coasters of the signs due to their ever-changing emotions and feelings just like that of water’s tides. They’re very intuitive and sensitive in nature and are therefore the best listeners of the lot!

While there is none denying the fact that an individual’s personality is largely affected by the sun sign he was born under, the real question as to how exactly does a sun sign affect your personality still remains a mystery. One approach to answering this question may be the consideration of time at which a person was born.

The alignment of the sun relative to all the other planets and the time of the year at which the birth took place may all contribute to answering this question. The presence of certain traits. The likes, dislikes and all the other quirks of a particular sign, help in shaping an individual’s personality that may or may not resemble that of another person born during the same time period.

Astrology is a highly complicated branch of science, one which deals with the study of all these planetary movements and positions. However, it is also termed as an art form since a lot of work in astrology is based on mere observations and guesses.

Therefore, the importance of sun sign astrology can be deduced from the fact that this branch of astrology provides a very simplistic study of the planets by taking into consideration only the sun which, in fact, isn’t even a planet!

Being the center of the solar system, the sun represents the most cardinal and innermost part of your life and is perhaps the real reason why it influences your personality the most. It also helps to describe your strengths and weaknesses in life and guide you to perform better at school, work and relationships!

In conclusion, the choices you make as a person, the various events that you go through in life, and even the sort of relationships you have with others around you; are all in some way or the other affected by your star sign. The position of the sun at the time of your birth and how that helps in shaping up your life.