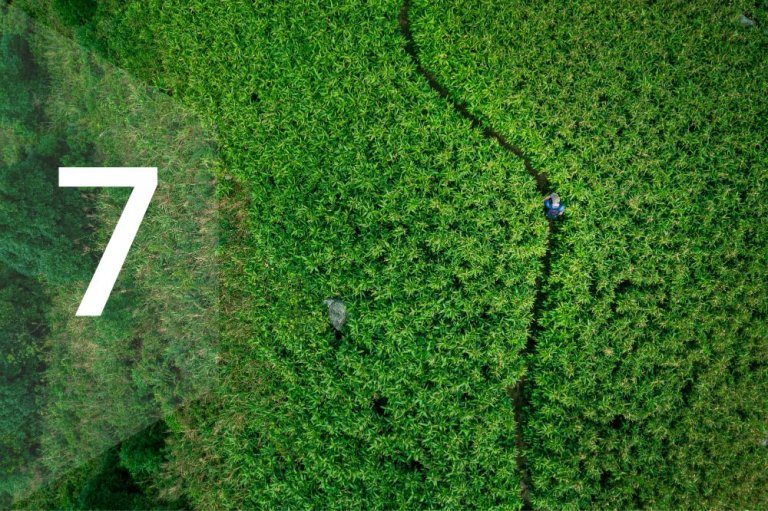 The world is something that would truly spin you around if one is not careful enough. Venturing into the territory of love it’s hard to come back. But a true source of guidance can be very helpful as a sour experience in this realm can be very demeaning in life. Thus, the choice must be perfect which compliments you completely. Life path 7 can have a life that is full of love and excitement if the right partner is chosen. Otherwise, the hope for a good and nice experience can be bed farewell.

They have an intriguing nature and worthy intellect with a hint of caring too.

They go too deep in a relationship, which makes them very sensitive.

1. Seven with Number One

The energy of number one and the shyness of number complement each other in a very intellectual manner. Similarly, the numerology 7 acts as a source of wise insight while the number 1 acts as the motivator for the relationship. Life path 7 is a sort of loving person who cares for his or her partner. But if number 1 tries to bend number 7 to their suiting would result in a very bad experience as they are independent people.

2. Can Seven and Two go together?

The reasoning of 7 combined with the ever-growing thirst for knowledge from two would result in an ever-growing experience of love and affection. The bonding of both these paths in a very short amount of time would seem as if it would not stay for long but is generally one of the most successful ones. Both the parties show their interest in helping out their partner in need as it is very important in a relationship. Belonging to a shy background 7 and 2 would never try to solve their issues with force.

3. Joining the league with Three

It is a sort of ying-yang situation with life path 7 and life path 3 as they are the sort of people who would go with a complete contrast in the way they work. The number is a social animal while 7 is a shy person and does not like to socialize. This creates a bond which can be their weakest link or their strongest point. The only way to make this happen is to hold open dialogues between themselves in order to solve the issues at hand or else it ends with a bad experience for both the parties.

Between the intellectual 4 and the shy life path 7, a very serious relationship is achieved very quickly and very soon. But the love of 4 makes 7 vulnerable to leaving their traits of shyness. Accepting their love is what makes them fall head over heels for themselves. But they should be careful in considering their relations. The one problem that comes into play is that number 4 imposes their will onto numerology 7. This will be a happy and lasting relationship.

This is a sort of compatibility that starts off with simple confusion. As this is an affiliation which is more intellectual. But life path 7 would not usually get involved with 5 as this may end up hurting them pretty bad. The insecurities and jealousies are brought into motion when number 5 initiates their flirtatious behavior. Secondly, the adventurous behavior of number 5 holds them back from committing to a serious relationship. That is exactly the opposite of number 7.

Number 6 is a sort of person who would always go for those who are more attracted to those who stand out from the crowd while the number is more of a wallflower type of person. He would go for the quieter path rather than be a piece of attraction for the whole crowd. With the loving behavior of 7 and the attracting of love by 6. What needs to be done is just to point out the problems and try to solve them using the best way possible.

The one thing that falls into place when these two very similar people come and stay together is that they instantly bond. But the start is very difficult to start because they both are very shy persons. They do not have problem bonding when they do come into contact. The reason for their bond is that an understanding develops between these. The only problem that arises is the mundanity of life. It troubles them to the point of madness.

This is a very serious relationship that would spark very quickly. Life path 7 would be shy at first but when things heat up number 8 would go over to them and try to make them at home with this relationship. Soon they would consider themselves in love but what they must keep in mind is that number 8 should give them the time they deserve or else things can quickly move out of control rather than moving to a proper solution.

9. Going of Seven with Nine

This is a spiritual sort of relationship that would go a long way if care is taken into consideration. The reason being that they should give time to and see eye to eye amongst themselves; otherwise, things would not stay in a sour situation. Soon the time would come when their relationship would grow stronger and stronger.

Life path 7 is a sort of person who would try to stay away from plain sight. What they want is that their partners see them the way they are and not how other people see them. They want their partners to keep them busy and happy. A timid sort of relationship is expected of them.