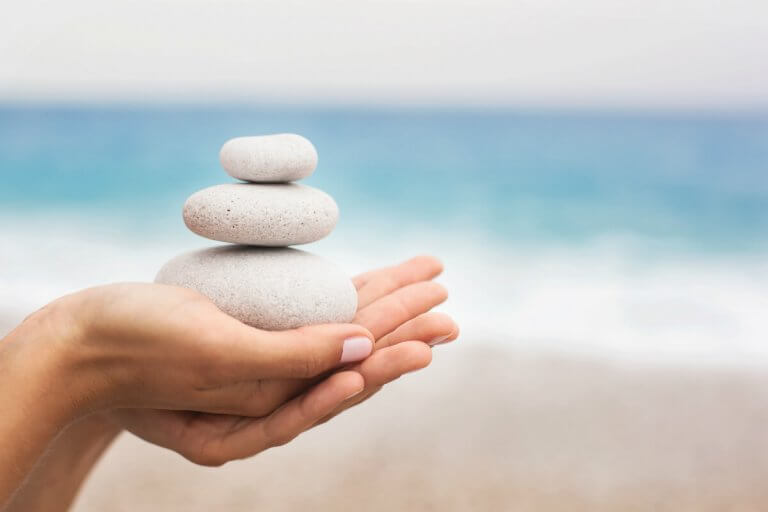 What Are the Guardians of Good Feng Shui Energy?

The “guardians” are represented by four powerful creatures, as envisioned in the star constellations of the dark skies over Asia thousands of years ago. Each of these creatures corresponds to a direction on the compass (a cardinal direction), depending on which part of the sky they were located and thought to rule. Each guardian also corresponds to a direction relative to the entrance of a home, office, building, or room. The entrance is “south.”

Each of the guardians of Feng Shui were associated with specific constellations across the entirety of the “heavens” as tracked by the movement of the moon and sun across the sky. Each direction, or section (quadrant), came to represent a “palace” in the ancient Feng Shui teachings. Further, each of the four guardians of good Feng Shui energy became associated with a specific color, one of the Feng Shui elements, one of the four seasons, a planet, and for healing purposes, parts of the human body.

Here is a summary of what each of the guardians represents:

In each of the quadrants, there are seven “mansions” or “lunar lodges” (xiu) symbolized by asterisms (small constellations), for a total of twenty-eight mansions. Each of the four guardians of Feng Shui, rule over seven mansions within their section (quadrant). Each lunar lodge also came to be associated with and represented by, a different animal. Remember, humans were much more intimately connected with wild animals in ancient times, much like we have a deep personal connection with our pets in modern times. In this context, it is easier to understand how the ancients saw animals in their constellations and attributed certain qualities with each animal.

It should be noted that the guardians of good Feng Shui are sometimes referred to by other names. These include:

These alternative names should give you a good indication of how reverently the four guardians of Feng Shui energy were viewed in history and still are today. Each of the powerful guardians requires respect and they must remain in balance relative to one another to provide positive qi (ch’i) in all aspects of life.

Even those who have never studied Feng Shui may have familiarity with these creatures. For example, they are often depicted in the decorations of Chinese restaurants in western countries so you can look for them, next time you dine in one. It also seems that J.K. Rowling, of Harry Potter fame, derived inspiration from these Feng Shui guardians in developing some of the most beloved and powerful creatures for the wizarding world she created. For example, Fawkes, Professor Dumbledore’s bird that came to Harry Potter’s aid in the Chamber of Secrets, was a red phoenix. This is why people so often ask questions like, “Is there Feng Shui in Harry Potter.”

The Earliest Known Origins of the Guardians of Feng Shui

In 1987, a paleolithic graveyard was carefully excavated near Puyang, China, on the northern shores of the Yellow River in the Henan Province. The burials are thought to have taken place around 5300 B.C. (about 7300 years ago) and they’re part of the Xishuipo archeology site. In one gravesite, the skeleton of a tall male, thought to be a ruler or a shaman, was buried along with adjacent intricate mosaics of the white tiger and the green dragon. Within these mosaics were details of their associated constellations!  It’s one of the most amazing archaeological discoveries ever made, given what it adds to the understanding of the origins of Feng Shui and early astronomy and astrology.

The exquisite mosaics of the guardians included in this burial are about as large as the adult human skeleton in the middle and are oriented according to bedrock Feng Shui principles. They are incredibly detailed and even artistic in form. They are made of clam shells representing the stars and bones helping to more clearly define the figures of the Feng Shui guardians. It is also interesting that other paleolithic archeological sites in this region reveal tomb coverings that seem to be a replica of a black turtle shell, similar to depictions of the black turtle guardian, including its associated constellation pattern.

This important archeological site is thought to represent the earlier stages of Yangshao culture, well associated with the development of the most ancient principles of Feng Shui. It will be interesting to learn about what is discovered in even older gravesites and other archeological digs. Given the complexity of these gravesite depictions of the white tiger guardian and the green dragon guardian, it is reasonable to assume that the guardians of good Feng Shui were revered BEFORE 5300 B.C.

It should also be noted that while most scholars believe that Feng Shui was originally developed in Neolithic Asia, corresponding to present-day China, others believe that at least the word for Feng Shui originated earlier in India as a Hindu word. Still, others believe that some of the Greeks (or their predecessors) developed Feng Shui and it came to “China” by way of “India.” Since the celestial guardians of Feng Shui are at the very bedrock of Feng Shui beliefs, older archeological discoveries of the guardian animal symbols may shed additional light on these competing theories. For now, however, most scholars seem to think they originated along the Yellow River in ancient “China.”

Using the Four Guardians in Geomancy

Feng Shui is often used for geomancy. The term “geomancy” literally means divined from the earth. In the context of the Feng Shui, this practice refers to the configuration of a building or home, including the position of the structure within the landscape and the actual architecture of the structure. It also refers to the layout on the inside of the structure, such as how the rooms are arranged, as well as the arrangement of objects within each room. The four guardians of good Feng Shui energy serve as a very helpful and practical guide to good Feng Shui geomancy.

It is thought that the energy flow of our structures impacts the energy flow, and therefore life consequences, of those who live or work within these structures. Geomancy that follows the principles of good Feng Shui is thought to be auspicious, bringing one happiness, good luck, good health, harmonious marriage, successful career, wealth, and abundance. It is also thought that the four celestial animals watch over a home (or a business, etc) and guard those who reside within it.

What Are the Basics of Feng Shui Geomancy?

You can think of the front door as the “south” and the back of the home the “north” This would put the red phoenix of the south at the front of the home (or office building, community center, etc) and the black turtle of the north at the back of the house — regardless of magnetic north and south, although if you are doing new construction, you may want to consider these compass directions when you site your structure. You could also assign these values to each room within a structure. So, the main entrance to a room would be the “south” or the red phoenix zone and the opposite wall would be the “north” or the black turtle zone.

As you enter a home, or another structure, or a room, the “west” will be to your left and the “east” will be to your right. This puts the zone of the white tiger of the west to your left and the zone of the green dragon of the east to your right. Note, however, that two-dimensional maps in China are usually drawn with the “south” position on top and the “north” position on the bottom. Feng Shui maps or bagua maps are often drawn this way too so “left” becomes “right” and “right” becomes “left” on the map. Unfortunately, this causes confusion for those who are new to Feng Shui and some websites even get it wrong! The easiest way to clear this up in your mind is to draw it out on paper and then rotate it.

A Feng Shui cure is a method of creating good energy in whatever part of your life you’d like to enhance or rectify. The four guardians of good Feng Shui energy are popular Feng Shui cures. By carefully placing symbols of these powerful guardians, or by applying Feng Shui principles using the guardians as your guide, you can enhance your life ad protect your family. You can also improve your business.

I discuss the four guardians of good Feng Shui in more depth, including how to use them as Feng Shui cures, in the following articles:

Learn from this ancient wisdom and improve your life!