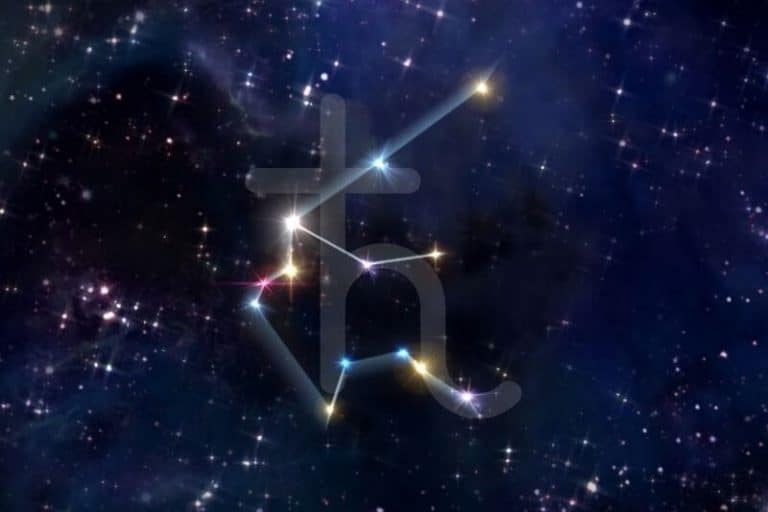 We are now in November, the month that Emily Dickinson so aptly called the Norway of the Year. It’s also the beginning of what’s known as “Cuffing Season”–a romantically pragmatic time when amorous, on-the-beat singles come in from the cold to watch Netflix in a cozy bed with a temporary boo until the weather warms again. Cuffing season is the icy inverse to a spring fling.

What does any of this have to do with Astrology? Well, the stars are suggesting that this winter will be less about Cuffing and more about Culling. If “to cuff” is to hook up, “to cull” is to get rid of, reduce, subtract. And the stars are saying we should be culling the nights away.

Why? Shortly we have Saturn moving from Capricorn into Aquarius… Saturn is about rules, regulations, delays, and lessons. Moreover, Aquarius controls the 11th House which is all to do with Friendships and Social Networking. Saturn moving into this sign suggests more restrictions between friends and meeting up. So, let’s move with Saturn rather than resist it.

Think of this transit, then, as asking you to Marie Kondo the friend-closet of your life. Let’s clean out those people that lay around like that pair of Garfield socks worn–begrudgingly and hungover–on Sunday afternoons to the bodega for a bag of Fritos and a dry deli sandwich because you can’t be bothered.

Let’s not get it twisted. Saturn, the time-master, is Aquarius’s ancient ruler, and it gives weight and value to friendships that have been around for a while. However, this transit will be about sorting which friendships are actually serving you and which ones you are keeping around just because you took an “Introduction to Art History” in college together.

Sometimes you need to do a “friend” break-up. Keep things fresh. So go through your phone, delete those old numbers you never use, and why not delete that “Rusty” on FB–that guy you vaguely remember from Alleghany, Pennsylvania who friended you 8 years ago because you were in the same row on a flight to Daytona Beach for Spring Break.

Oscar Wilde and his Fall from Grace

A Quick Guide to Symbolism with the Totally Tarot Method