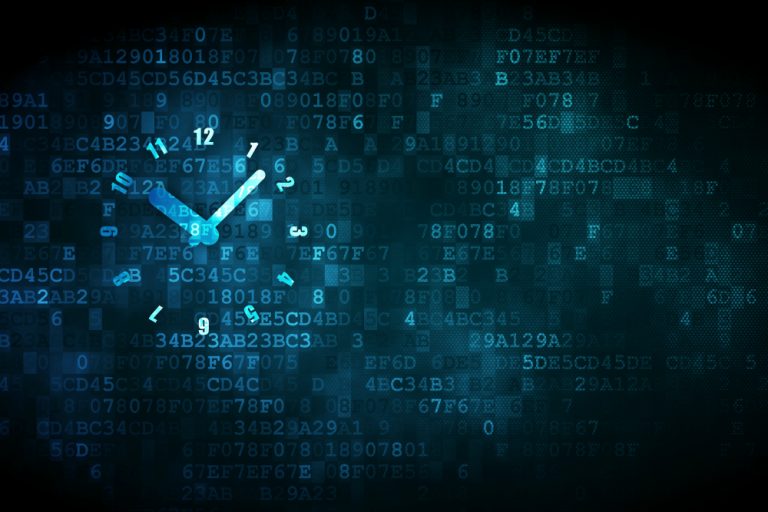 Numerology is the science of numbers and its connection with supernatural and the occult. It delays with how different number symbolizes the different aspects of our life and its effect on us through technology, social life, and divinity. It is credited to be one of those sciences which was established by the most ancient and advanced civilization in the history of this world.

The origins of numerology lie in the Babylonian, Egyptian and Pythagorean descents. But its advancement and existence up till this era and still growing is the pinnacle of the work of the Pythagorean school of thought.

Numerology deals with a multidisciplinary approach towards the appeal of people. It’s origin which strongly lies in mathematics also deals with a spiritual connotation.

The human race has always been fascinated with the applications of mathematics until they realized what it was. Numbers and their occurrences were and are still considered to be the different signs of how Universe speaks to us since it’s a well-established fact that Mathematics is the language of the cosmos.

Very few understood this about numbers in ancient Babylonia, Egypt, and Athens. But it was those few people who laid the basis of a science of which effects are everlasting till the existence of numbers. This may sound confusing to some, but numerology was actually a major science in the most advanced of civilizations and could possibly be a reason for their excellence. Let’s dig deeper to find out how and when did it start.

In writing history about numerology, the Chaldean importance is often overlooked which is basically the origin of numerology. Before the Egyptian and the Greeks, it was the Chaldean later known as Babylonian or Assyrians which consisted of southern Iraq, Arabian Gulf, Saudi Arabia and the Mediterranean Sea in 600 BCE.

The Babylonian excelled in astronomy and astrology. It was their knowledge of it that they laid the groundwork for Pythagoras.

Their concept of the divine was that heaven and earth existed in the same realm trusting undoubtedly and equally the sign from either place. The concept of time was fascinating like modern day science they didn’t consider time as linear but cyclical or curved in such a way that the future and past would result in the present or in simple words affect the present. This aspect also contributed to modern-day philosophy and cosmology.

When merged these beliefs they believed that mankind is under God’s will and plan and it was now an obligation to serve God. Many texts recovered from the Babylonian era show mystical numbers symbolizing these concepts very beautifully.

There were assigned numerical values to planets, stars, gods, plants, valuable objects, metals, and other objects. The assignment of numbers would be the energy or frequency they would feel from the vibrations of its essence. One important fact is the total disappearance of number 9. it is yet to be known since it doesn’t appear in Babylonian numerology.

People in Ancient Egypt believed that everything in nature is animated the unseen forces of life, each particle and its constant movement is driven by it. Egypt can be considered as the prime example of how numerology shaped their civilization.

When the early gypsies arrived in Germany, they called themselves as noblemen from Egypt who were exiled. They brought with themselves the tarot which they first called faro meaning Game of the kings in Egypt. Derived from the name Pharaohs.

Making of the Pyramids

The Egyptians in the making of the pyramids used numerology and mathematics to achieve this impossible feat but also through it highlight its essence. There is a special relationship between the numbers 3-4-5 which also are the components of an Egyptian triangle. Egypt not only provided a different approach based on mathematics but also served as the epicenter of all the sciences related to numerology.

Pythagoras was a Greek philosopher born in the 590 BCE. He is commonly known as the father of geometry. He was a pioneer in the field of mathematics. The Pythagorean school of thought might not be related directly to the field of numerology, but its links are obvious through the effects of its practical applications resulting in different concepts of numerology.

During the Babylon invasion of Egypt Pythagoras was captured and kept in prison. Throughout his time in imprisonment, he sought a teacher in a Zoroastrian priest known as Zaratas. It was this time when he studied about the harmony of the universe. He also got to study music and learned how the different pitch of sound corresponds to certain frequencies and vibrations and finally reducing his observations to numerical ratios through deep analysis and the spiritual effect altogether.

In Pythagorean numerology, the vibrations and energy associated with a person for 9 years of his life are considered which is called an epi-cycle. The first year depicts the elements of a new beginning while the years following it bring distinct energies associated with it.

It has been present since the Babylonian times and often associated with Jewish people since they were the originators of Kabbalah. The concept of the tree of life entails that it is the body of God or a tree with many branches depicting it as the root cause of divinity or its origin. It is because what the branches signify is the flow of energy or life force into one other. The kabbalist believes that the universe is made of perfection by a divine architect. This accounts the basis for Freemasonry and Alchemy.

It is but the continuation of the work of Pythagoreans school of thought and is still advancing with numerous modifications. Dr. Julia Stenton is a notable educator who is credited with raising awareness about numerology. Today numerology is used for knowing the secrets of people and mostly to predict what the future holds for them.

To conclude the Pythagoreans were practical in their work which is why their results have been a great deal of inspiration to modern day numerology. The Chaldeans were harsh and straightforward in their perception. The kabbalist used it in magic while the Egyptians left out prime examples and achieved excellence.