Beware the Ides of March – Astrology Predictions and Politics 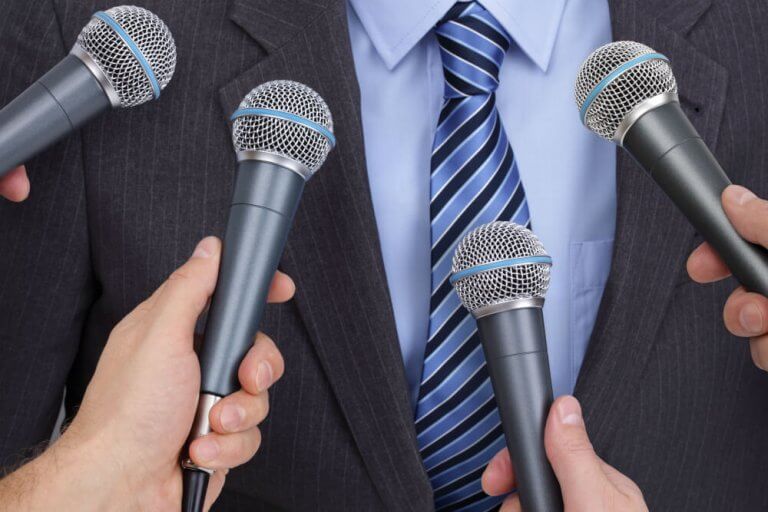 The use of astrology and the many other forms of divination is nothing new in politics. Over many centuries, leaders and politicians West and East, some of the most highly educated people of their times, have used the services of astrologers to advise them.

This brings us to the question, why do people in general use such services?

Forecasting in an activity as old as humankind. It is about coping, control, risk assessment and preparation, and ultimately, survival. The human race has always exercised its wits in trying to sense the future, preparing to meet opportunities, challenges, or even downright threats. But sometimes decisions need to be taken when we don’t have all the facts we ideally need. This is where an astrological perspective can offer a fresh view of the situation, and a sense of the options, the stakes, and the odds.

“Astrology is like a weather report; it tells you what conditions you’re likely to face in the future. If the weatherman says it’s probably going to rain, you bring an umbrella. If you follow that advice, you won’t get wet.”- Lee Goldberg, Metereologist

“Beware the Ides of March,” is a famous line from Shakespeare’s play ‘Julius Caesar,’ and is associated with 15 March, the date on which Julius Caesar was assassinated in 44 BC.

A“seer” had warned Caesar of a risk to his life no later than the Ides of March. On his way to the place where the assassination later took place, Caesar passed the seer and joked, “The Ides of March have come,” and the seer, Spurinna, replied, “Aye, Caesar; but not gone.”

The political consequences of this assassination were profound. Caesar’s death brought about the end of the Roman Republic and the rise of the Emperors.

The tragic irony here was, the assassins killed Caesar because they were afraid, he was planning to overthrow the republic and become Emperor.

But could Caesar have avoided this fate?

This is a big question, and we can never know. Astrologers today would argue our fate is not fixed, and that Caesar might have escaped if he had decided to act on the warning, or “astrological intel,” as some astrologers describe it – astrological intelligence.

John Dee was a 16th-century British mathematician, astronomer, geographer, and astrologer to Queen Elizabeth 1. He was briefly imprisoned at one time, on charges of sorcery during the reign of Mary1 (“Bloody Mary”) but luckily for him, he had powerful friends and was released. and once Elizabeth became queen, he became her trusted astrological advisor and was appointed to choose an auspicious date for her coronation.

What ended the use of astrology as an accepted practice close to the centers of political power?

The Enlightenment during the 17th century brought new discoveries in astronomy, namely that Copernicus was right, and the Earth went around the sun, and not the other way round, and this threw the entire basis of astrology into question.

The German mathematician and astronomer Johannes Kepler, famed for his improvements to the telescope and his work on the laws of interplanetary motion, was also a renowned astrologer, and he urged fellow scientists not to ‘throw out any baby with the bathwater.’

They were missing the point; that astrology is a symbol system based on a vast and ancient collection of psychological and natural observations and data.

But his warnings were not heeded. Astrology was now relegated by mainstream academia to the realm of mere superstition, where it continues to this day.

Meanwhile in China too, the disciplines of astrology and astronomy had drifted ever further apart, and the use of astrology in the Imperial courts was in decline by the end of Ming Dynasty (1368-1644 AD).

Politicians today are unlikely to admit employing the services of an astrologer, especially after the excitement of 1998 when the White House Chief of Staff, Donald Regan, stated that Nancy Reagan used astrologers to help plan the president’s schedule of activities.

The Reagans denied this but Joan Quigley herself later wrote that she had been actively involved in activities involving the President’s international relations. What is less publicized is that Joan was Nancy’s own sister, and these were supposedly private conversations.

Astrologers are consigned to the realms of entertainment, but at least they are free to practice their skills and publicly discuss their findings without fear of persecution, imprisonment or even execution for sorcery, while politicians, like anyone else, can freely access astrological commentary and forecasts online and via a thriving astrological publishing market.

Some predictions suggest president Trump may get the money for ‘The Wall’ but there may be a second Government shut-down before this happens. The signs are that he will not be impeached, but there could be possibly significant health issues for him in 2019. One Vedic astrologer suggests he will have a particularly tough time after June 2019, largely owing to a recession, and that that he could be replaced by Mike Pence or Paul Ryan between June 2019 and April 2020.

Vedic astrologer Christopher Kevill posted in respect of Justin Trudeau’s election as Prime Minister of Canada in 2015, concluding: “Justin’s horoscope looks very strong for the time of the next election in October 2019.  I would think the odds are very good that he will win a second term.”

Mrs. Merkel could resign in 2019. The Euro, but also traditional banking, in general, is ‘doomed,’ suggests astrologer Jessica Adams, and there will be more pro-nationalist and other Euro-sceptics in the European Parliament after the elections in May 2019, with possible unrest in southern Europe in the summer of 2019.

Brexit. Britain will exit the EU but astrologers do not agree on the details. Some suggest a delay to the scheduled date of 29 March. The ‘Old Moore’s Almanack,’ published by Foulsham in Britain since 1697, detects a high probability of a so-called ‘hard Brexit,’ meaning a return to trading on WTO rules (World Trade Organisation.) The economy will slow temporarily but will show signs of recovery in the second half of 2019.

Tensions continue between the West and Russia, particularly between the US and Russia due to the conflict in Syria, but tension does not escalate into outright conflict. Putin stays security conscious, and strong, indicated by a marked Mars element in his chart.

Old Moore characterizes 2019 as ‘The Year for Optimistic Rebuilding’ and comments on a mood of self-reliance, ending outdated, unworkable or corrupted systems and a return to basics. Some changes may be deeply unsettling. Bold, expansive Jupiter arrived in worldly Sagittarius in Nov 2018 and stays there until 2 December 2019 suggesting we could see major political leaders rise and fall.

The Watergate scandal occurred while Jupiter was in Sagittarius during the early 1970s. The Dalai Lama fled Tibet, Fidel Castro and Margaret Thatcher came to power and Gandhi and Rabin were assassinated. But while challenging, this planetary transit paints a global political picture that contains massive opportunities for vital change.

“The world’s money systems are heavily in debt. The world needs to return to living within its means. In the background, this year is Pluto, a massive transformer, even revolutionary. This year is essentially anti-establishment.” – Old Moore

Astrology promises interesting, even dramatic politics in 2019, but as ever with forecasts, whether by astrologers or economists or political pundits, only time will tell.

Virgo and the Constant Pursuit for Perfection and Acceptance

Astrology Today – Get Familiar with the Different Signs of the Zodiac