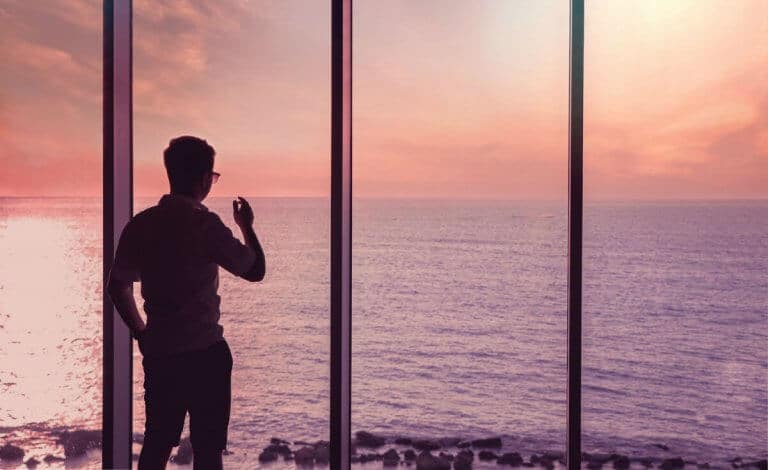 It is a common practice to look at the charts of celebrities, world leaders, and the wealthy as a way to demonstrate interpretative techniques.  The best, brightest, most famous, and most successful people capture our attention and prove fertile ground for data to explore astrology since these individuals often have birth dates and locations readily available in public records.

This article will look at the top 10 of the top 100 richest people in the world through the lens of astrology using techniques developed and executed by the Magi Society in their book, Astrology Really Works.  The analysis will be done with the 12 super aspects, bidirectional quincunx aspect, and planetary synchronization (degree conjunctions).

Statistics, Techniques, and the Non-Astrological Factor

If you simply look at the Sun signs of the top 100 richest people in the world from Forbes list, you will find that the statistical distribution of Sun signs is nothing out of the ordinary.  It is far too simplistic to attempt to assert that a certain Sun sign will result in extreme wealth.  But it is a worthwhile endeavor to see if some kind of more sophisticated pattern can be found that would be outside of a statistical norm, and thus suggesting “something special” is going on.

The astrology library is filled with plenty of beginner books that will offer to “make astrology easy”, which also undercuts much of the real power and value of astrology.  It’s not that beginner books are not useful or necessary, but they are merely the tip of a very massive iceberg.  Astrology Really Works by the Magi Society is a rather successful example of the increased complexity that can be used to see just how much astrology can reveal about individuals.

The points under consideration are the 10 most significant in modern astrology (Sun, Moon, Mercury, Venus, Mars, Jupiter, Saturn, Uranus, Neptune, and Pluto).

In their research, they found 12 super aspects, one-to-one connections between two points that greatly enhance an individual’s chances of attaining wealth, athletic success, and fame.  They are listed on page 68 as:

They also found that points that were 150 degrees apart (an aspect known as a quincunx) in which one point was moving directly and the other point was moving retrograde, also showed up in the charts of the most successful individuals in the world.

Planetary synchronization occurs when 3 or more points are at the same degree, but not in the same sign.  If you have your Moon at 3 degrees of Virgo, your Jupiter at 5 degrees of Libra, and your Neptune at 4 degrees of Scorpio, these points would be synchronized by their similarity of degree and thus show the possibility of a high level or extreme success.

Among the best of the best, these markers should overlap.  A “really good at life” person might have a super aspect or two, but not a bidirectional quincunx or planetary synchronization.  But the “great ones” should have multiple combinations and two- or three-out-of-three of the markers.

The Non-Astrological Factor (Free Will and the Soul)

As a practicing professional astrologer and someone who tutors and teaches astrology to individuals, I consistently point out that many people (a great many, in fact), were born with the same charts as the most famous and powerful people in the world, and they do not become famous or powerful in the public eye.  Even more simply, I will use the example of twins, who are born with the exact same chart, but do not have the same soul and do not occupy space-and-time in the same way … immediately after birth.

I like to compare the chart to a vehicle.  Twins have the exact same make and model, but they may choose (free will) to drive and treat their car very differently.  The souls of the wealthiest individuals took the “talent design” of their charts and maxed them out.  Just because a chart has tremendous design potential does not mean that potential will manifest unless the soul driving it pushes it to its limits.

The top 10 wealthiest individuals in 2019 were:

For 9 out of 10 of the people list, none have birth times except Jeff Bezos, but the time is not required for the techniques to be used successfully. For the purpose of this article and the limits of space, I am going to simply list the results of the analysis of the charts in terms of the three techniques.

As you can see, there is an identifiable pattern where each individual has either 2- or 3-out-of-the-3 markers.  And with the individuals that only have 2-out-of-3, they have more intense versions of the ones they do have (Sergey has a set of 6 in his planetary synchronization and so does Larry Page).

This article is something of a “glancing blow” because it does not look at the specific points involved or the closeness of the degrees involved, which would all make for great individual articles in the future. The article is an attempt to show how more complex methods of assessing the astrology of individuals can show useful patterns indicating a tremendous potential for success.

The Role of Positive Affirmations

Reincarnation: One Soul, Many Returns