African Astrology and the Beginning of Geomancy

Home » Blog » Astrology » African Astrology and the Beginning of Geomancy 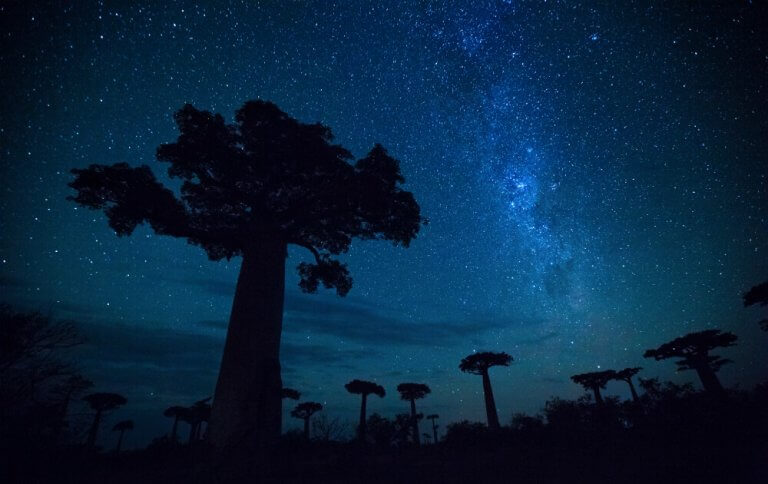 African astrology is the most primitive of all astrology since they were the first people to have a keen interest in stars and their movements. They were the first in to devise the famous technique of Geomancy. Geomancy is a technique where one throws random bones on a table, and it forms a sign or shape which is then interpreted. This article gives a brief comprehension of what African astrology is all about through its signs.

The baobab tree represents the elder nature of a person. It brings maturity and a sense of pride in one’s nature. Their thoughtfulness and honesty in speaking are what makes them distinct. They lead a very well-defined path since they have a sense of responsibility. Though many people are dependent on them, they show an independent nature. The element of Liberty can be observed in nature.

The sign of Mother shows the resoluteness in one’s personality. They have a deep sense of morality and are virtuous by nature. People born under this sign are methodical and organized. They like everything to be in order and in accordance with the plan. Their thirst for adventure is never satisfied, but this is what makes them keep on going without any hurdle to stop them. Their intellect is their main quality, which helps them in critical thinking over many situations in life.

The sign of family represents selfless people. They do not have time for being selfish or self-centered. They are those people who solely work for the betterment of their society and brings about a better change in what they do. They share common goodwill for the furtherance of people. The ‘family’ people have a definite destiny of success and excellence in whatever they strive for.

4. Small Services to the Neighborhood (April 5th – May 4th)

They are the friends of African astrology. People born under this sign are easygoing and cheerful by nature. Their personality glimmers with a positive aura. This way, they can easily make friends and excel in social relationships. The problem, however, is that they will come across a moment of predicament which could either be avoided or furthered by the choices they must take and decisions to make. Nostalgia will kick in, but critical thinking will be important at that time.

Every bird has two wings, for the wing of peace and harmony, there are brutality and danger. They all go together. Similarly, people born under this sign will tend to provide peace and harmony to others and maintain in their lives as well, but since there is always still calmness before the storm. They will likely face some bad phases too. The important thing to remember is never to give up, and they surely will get out a way of it.  People of this sign do not remain in a distressed phase for too long if they have a fair mind.

In African astrology, people born under this sign are often selfish or have a narcissistic element in their personality. This makes them a lot of self-centered, which in turn is a precursor towards the feeling of indifference for people emotions. They at times can take a dark turn but since their main quality is governing and leading it can help them in that matter. A good leader though has feelings but sometimes must act without any emotional influence.

In African astrology, they are the people of respect. Respect is a virtuous quality less likely to be found or maintained in people these days. People born under this sign are always open to criticism and have a deep respect for people point of views, opinions, and rights. They are the rightful judge. The openness and respect are the effects of their spiritual nature.

People represented by this sign are often hyperactive individuals who don’t like boring element in their life. They like to do extraordinary stuff and enjoy life to the fullest. This is accompanied by their intellect. They are innately wise, and their smartness takes on every other ability.

In African astrology, the sign of travelers signifies the journey of a person both inwardly and outward. They tend to think deeply about life’s concern and can be consumed by it more often. Though their deep-thinking abilities and search for eternal meaning bring about a certain worth in their words which are true to their core.

They are the most morally active people in African astrology. They tend to not follow the already created institutions but rather their own will and instincts. Their curiosity leads to essential creativity. This is why their head is filled up with original and creative ideas. The problem, however, lies in their anxiety, which is a big hurdle in their life. They are destined for success if not for anxiety.

Just like a child with an energetic and positive aura, they always bring joy to themselves by being optimistic. Their sense of pride can sometimes be a drag for them and hurt them. Even then difficulties or even depression does not affect them more often due to their kind and generous nature through which they tackle it.

12. The Harvest and the Granary (December 4th – January 3rd)

In African astrology, they are the virtuous lot. They tend to be more productive than others. Their search for happiness and solitude goes parallel with each other. Life will bring many difficulties but steadfastness and holding one’s ground can help you excel in it. Only if you could trust your will and instincts more often.

The essence of African astrology lies in the serene nature of its zodiac signs, which gives away positive energy for each sign. The trend is clear from the above explanations. Therefore, one can conclude that it shows us a better way to lead our lives if used properly.