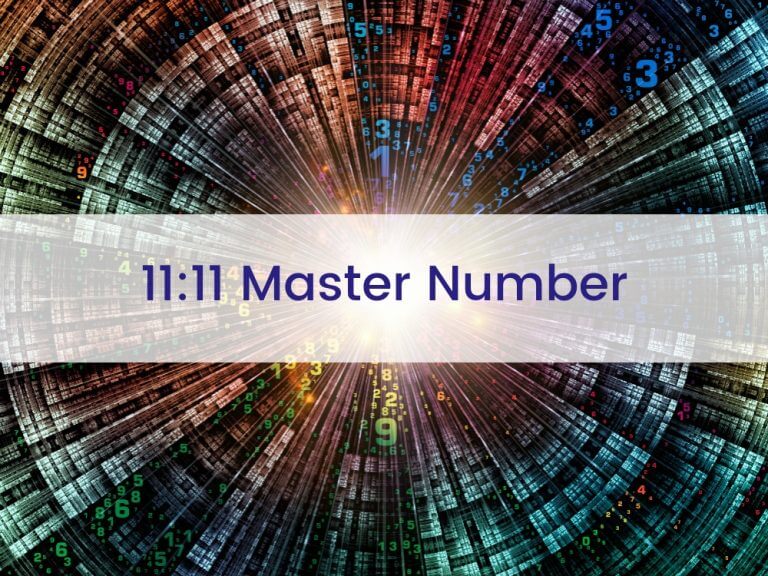 The universe is all about randomness, probability, and certainty. In all the disorders we see is an order and a cosmic harmony from above. The number 11:11 is of great importance and has been continuously occurring since the concept of time. The repetition of numbers isn’t restricted to numerology, but religions like Judaism and Christianity relay its meaning and importance on a different level. The different beliefs make it not only the master number but for some, an Angelic whisper, A moment to let out one desire and wish all about one’s life.

As human brains are naturally inclined to look for patterns and tend to notice it more often under different circumstances. Such phenomenon’s involving numbers such as 11 are prominent in our everyday life and might have a mystical meaning to it since its historical significance and the experiences of people when considered.

The debate whether the number 11:11 is scientific or spiritual has existed for long. However, it holds its significance on both grounds. Not to mention the historical importance which served as the building block for both the scientific and spiritual origins. Following are the different reasons accompanying these bases for it.

Science has a mathematical approach to the master number 11. According to the newest theory on the block “The String Theory” which is all set to be “The Theory of Everything” if proven, it proposes 4 basic dimensions height, width, length and time which constitutes the basic 1111 pattern. However, in this age of awareness, there has got to be more right?

Ever heard of a cosmic call, angelic whisper or the Universe trying to reach you? Ever wonder what it means? These are the terms closely associated with the spiritual origins of the number 11:11 and other numeric numbers repeated and noticed by us in our daily lives.

St. Augustine of Hippo (A.D. 354 – 430) said, “Numbers are the Universal language offered by the deity to humans as confirmation of the truth.”

According to numerology, the number 11 signifies intuition, enlightenment, and insight. When it is paired with 11:11 it is a wakeup call by the Universe to be conscious and aware. It is believed that this number opens a portal for the mortal and immortal to pass onto each other worlds. It’s important to know that there has been recorded experiences by people to events upon the appearance of this number in their lives which is why that makes it a belief worth believing.

Some important events in history have coincidentally or extraordinarily occurred on a pattern that boggles the mind when noticed. Many of them surely do spooky.

There have been lots of practices people around the world do upon seeing this number in their life but here are the best possible ways you can make the best out of it, and it could also have a good impact on your life.

What does it mean to you?

The most important thing one should know is whether if this number means anything to him or her. For many, it’s just a number that repeats. For others, it’s a message to wake up and get conscious, be aware! Because only then will one truly validate its essence. It can be a simple thought like I need to get on with my life, stop being doubtful, be grateful. Because that’s what wakeup calls are for, to embrace everything around us and notice nature in its true form.

Pay attention to your inner voice

This is probably the moment one should hold back, relax, be calm and start listening to one’s own thoughts. Are you sending good thoughts to the universe? Are you pondering over the interactions you had and how did they affect others? Are you altruistically trying to help others? These are not possibly some thoughts that discourage you but rather inspire you because maybe that is what you need right now.

The most important thing to note is that to wish isn’t to selfishly desire for our own leisure but it is imparting goodness to the world around you. And that is the reason why people often fail to notice the results after wishing because in this spiritual moment one is in contact with nature and all materialistic objects lose their importance.

This is actually one of the practical things you could do. By following your thoughts and doing what you think is good will help you with your life. If you write all that down if not now maybe in a few months you will notice the different patterns.

No question this summarizes the whole process because it is through meditation which we live this experience and not only relive ourselves but actually emerge as someone imparting goodness to the world around us.

The central idea is that everything has a reason to happen whether scientific or spiritual and it carries a meaning to it, to embrace it and live through it is to communicate happiness to oneself and others. So, the next time you see 11:11 again, remember to do something great!