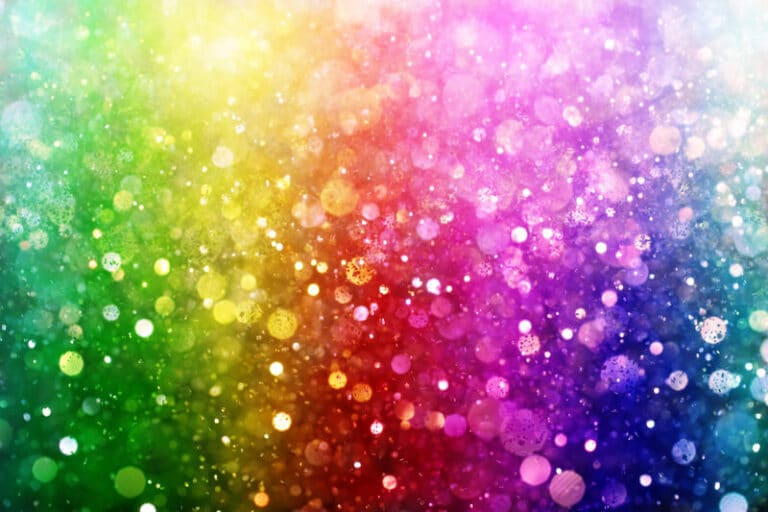 Since at least the sixth century BCE, the seven rays have appeared in numerous faiths and esoteric ideas in both Western and Indian culture. They are also known as chohans, or heaven’s angels.

They can be seen in early Western mystery religions such as Gnosticism and Mithraism, as well as in Catholic Church scriptures and iconic art dating back to the Byzantine Empire. Since at least the post-Vedic era’s Vishnu Purana, the notion has been part of Hindu religious philosophy and scripture in India.

The seven rays initially appeared in Helena Blavatsky’s Theosophy teachings in the late nineteenth century, in a modified and elaborated form. The concept of the seven rays was further developed in the late 19th and early 20th centuries in the writings of Theosophist Charles Webster Leadbeater, as well as other authors such as Alice Bailey, Manly P. Hall, and others — notably including the teachings of Benjamin Creme and his organization Share International.

The seven rays concept appeared as an aspect of metaphysical healing treatments, such as Reiki and other modalities, and in esoteric astrology as the New Age movement progressed in the mid-to-late twentieth century.

It is Leadbetter and Bailey’s work that is the focus of this article. According to Alice A. Bailey, each individual has a soul ray that stays the same across all of their incarnations and a personality ray that changes with each one. Each ray also corresponds to specific Masters of Wisdom, as well as specific planets, cycles, nations, and so on.

The seven rays form the foundation of what Alice A. Bailey dubbed “New Age Psychology,” in which she categorizes everyone into one of seven psychological categories. Leadbetter chose to distinguish the Seven Rays into seven types of magic. Below are their different designations.

There are several online sites with quizzes to determine your rays. I took two of them; one at Prana World (https://pranaworld.net/which-of-the-7-rays-are-you/) and the other at Soul Bridging (https://soulbridging.com/rayology-seven-ray-quiz/). And here are my results:

My ray is number 6. The result says:

This is called the ray of devotion. You are full of depth in your instincts and impulses, and of intense personal feeling. Everything, in your eyes, is either perfect or intolerable; your friends are angels, his enemies a very much the reverse; Your view depends on how the persons treat you, how much on the same wavelength they are with you, and how devoted they are to the causes and passions that you share.

You are often of gentle nature, but can flame into fury and fiery wrath. You sacrifice a lot, and will happily lay down your life for the people you love and respect. You hate fighting and will not start a fight, but once roused, you fight furiously and can easily end the fight. Business may not be your thing, but you’re easily a great preacher or orator.

According to this quiz, my ray is number 2. The result says:

The second ray is a stream of energy that seeks to unite (through the power of attraction) and illumine. It overshadows consciousness in all forms through wisdom and love. The urge to teach and heal arises from the energy of the second ray. These individuals tend to be patient, inclusive, and loving. Alternatively, they can manifest a strong power of wisdom and understanding, which might seem more aloof. The second ray corresponds to the Son aspect of the holy trinity. The Astrological signs of Gemini, Virgo, and Pisces express the second ray. Keywords: Unite and Illumine. Learn more about how the Seven Rays, or Rayology, can help you better understand yourself, others, and the world around you.

As you can see, I did not get the same result.

In his book Soul Centered Astrology, Alan Oken drew astrological connections for the Seven Rays that he determined from the Sun Sign and Ascendant. Here are the results:

So, according to Oken, since I have an Aries Sun and Scorpio Rising, my Rays would be the 1st, 4th, and 7th.

Looking at Your Life Patterns, and Past Lives

If we get far enough in life, we can see our patterns. If we decide to do some Past Life Regression work, we can see our soul patterns. In Bailey’s concept of the Seven Rays, the Past Life Soul pattern would be your Soul Ray, and the patterns in this life would be your Personality Ray. I have done the Past Life Regression work, and discovered my Soul Ray is number 4, but my Personality Ray in this lifetime is number 2.