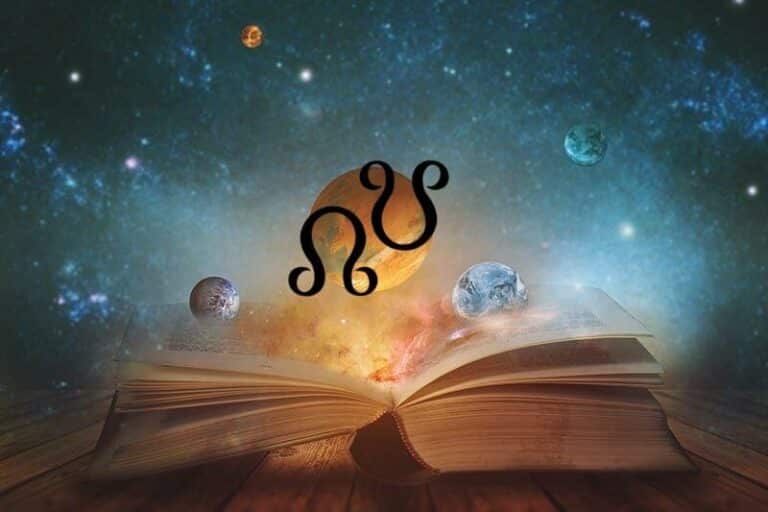 There are thousands of astrology books available, including texts that go back over a millennium. Most of the books offer insights about special techniques, timing, and various uses of astrology in daily life, relationships, and career. And, of course, there are many, many beginner books, which offer the foundational, “all-in-one” knowledge to get started with astrology at a level that is far more sophisticated than the daily horoscope. This article will recommend books about the North and South Node.

The Nodes of the Moon, Your Karma and Dharma

The books in this article will help you understand the Nodes of the Moon and their role in your astrology chart. This list is not exhaustive, but it does contain some of the best books on the subject. The Nodes are the two points where the Moon’s orbital path crosses the ecliptic, one is ascending (moving north) and the other is descending (moving south). Thus, when you are born you have a North Node and a South Node, which appear in opposite signs at the time of your birth.

Jan Spiller’s Astrology for the Soul

Published in 1997, this book is a must have in your astrology library. If you ended up with only one book on the Nodes, this would be the one to put at the top of your list, which is why it is listed first. Spiller provides some of the best explanations for each combination of North Node/South Node. From the back of the book:

Astrologer Jan Spiller shows you the key to discovering your hidden talents, your deepest desires, and the ways you can avoid negative influences that may distract you from achieving your true-life purpose, as revealed in your chart by the position of the North Node of the Moon. With insight and depth impossible to gain from the commonly known sun-sign profiles, the enlightening self-portrait offered by the Nodes of the Moon can explain your life lessons and how to achieve the fulfillment and peace you desire.

Published in 1975, this book is something of a classic, and one of the first books to really explain and delineate the Nodes of the Moon. For Schulman, the South Node “is symbolic of man’s past. It represents the accumulated effects of the attitudes, events, and habits from previous incarnations. It is both the foundation upon which the present life is built and a point of potential weakness which we must examine in order to transcend.” The North Node is “symbolic of man’s future, representing potential soul growth and the area which man can reach his highest form of expression in the current life.” (back cover)

Published in 1981, Van Toen’s book sees the Nodes as problems to be solved. For her “the Nodes are a point of conflict between growth and stagnation, and working from this premise, has written a book designed to help readers determine how to balance the Nodes, how to find that missing part and develop it, and how to keep the Nodes balanced. She discusses the Nodes through all the signs and houses, and outlines the problems inherent in each nodal position, as well as all the possible reasons for the problems, solutions, and observations.”

Originally published in 1977 Koparkar’s work extends to include Node relationships to progressions and transits in the chart. He is a different astrologer, in so much as he earned his PhD in Mechanical Engineering. “Being highly serious about astrology, he concentrated his efforts in that direction.” His book on the Nodes addresses them as Karmic Controls that apply throughout your life, thus his work looks at “the aspects of nodes to natal and progressed planets, transiting nodes and their effects, transiting planes on nodal axis, nodes in synastry, and more.”

Published in 2008 Teal takes a more modern and accessible approach, like Spiller. She provides samples of celebrity charts (Angelina Jolie, Michael Moore, and so on) to show how the Nodes express themselves in those charts. The text on the back of the book states, “Learn how the north and south nodes can be used as stand-alone tools for creating accurate chart interpretations, simply by marking their location in relation to houses, ruling planets, aspects, signs, and other chart factors.”

Published in 2012, this book is part of the Vedic Essentials Series. In Vedic astrology the North Node is known as Rahu and the South Node is known as Ketu. Sutton uses her work to help her clients “release old patterns and move on.” She asserts that “the need to understand our destiny, our reason for being here, is what motivates us towards spiritual growth.” While the work has a fundamental basis that is different than Western astrology, the interpretations still apply to the 12 signs of the Zodiac and are well worth reading.