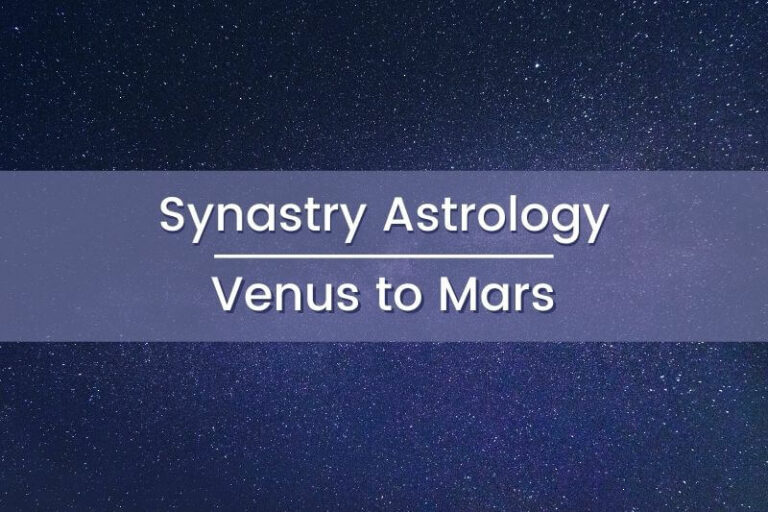 These were randomly generated charts. As you can see, all the same points appear in different signs throughout the two charts.  When we look at them together, we have the chance to see the kinds of energy dynamics that will take effect when they form a connection, whether as lovers, friends, or family members.

A fair amount of my work as a professional astrologer involves relationship chart reading, and I always start with the Moons and work my way through the other points.  Often clients, or people I meet in public, who find out I am an astrologer, will say something like, “I am a Leo and read somewhere that I should never date a Scorpio” or “I am a Leo and should only date fire and air signs, like Aries or Gemini”.  Then they ask, “Is that true?”

While it is true that some signs challenge one another and others flow, any sign can “get along” with another sign depending on the maturity of the individuals.  There are certainly plenty of examples of successful and happy Leo/Scorpio couples and failed Aries/Leo couples.  The signs do not guarantee success or failure, they just reveal how energy will generally interact in any relationship.

Please keep in mind that flowing energy is not the same as positive energy.  Flow occurs when two points aspect or align with each other in certain ways and close to the same degree.  For example, if I have my Mercury in Leo at 12 degrees and you have your Mercury in Aries at 13 degrees, our Mercurys will trine and easily flow since they are both in fire signs.

That is great if we communicate well and positively with our fiery approach, but not so great if one or both of us chooses to be argumentative all the time, picking verbal fights constantly.  And no matter how problematic the communication energy between us, the flow will keep us communicating and trying to “win” our points whether the relationship is healthy or not.

My Venus to Your Mars and Your Venus to My Mars

Below I have marked Venus and Mars from the two charts:

Let me break the “4th Wall” for a moment and say that Astrology is not an exact science, or really a science in any rigorous, mechanistic Newtonian sense.  Some astrologers will give points a 6-degree orb to make an aspect connection.  I prefer to use more points in the charts I cast, so I use smaller orbs.

Hellenistic (classical) astrology would disregard the orbs of influence and just say these points are sextile because they are two signs apart.  I do think proximity by degree matters, but I also use quite a large number of points (23 in the examples here) in my charts, so I prefer to tighten the orb of influence for all the points.  For the sextile, I use 3 degrees or less, for a semi-sextile, 2 degrees or less.

Since A’s Venus is semi-sextile B’s Mars, they have energy that will likely not exhibit strong lust for Person B.  The attraction will want to be cerebral for Person B and more physical for Person A.  The Taurus Venus person prefers to relate with touch and gifts while the Gemini Mars person gets turned on my sex talk, sexting, and cleverness. Energetically, these elements do not mesh well (Earth and Air), but they are not as problematic in a relationship as a square or inconjunct.

For Person B, this relationship is much more likely to be platonic or need mental stimulation to hit the attraction button.

In the case of Person A’s Mars, which is in Scorpio, and Person B’s, which is also in Scorpio, the sexual attraction for Person A to Person B is very intense.  Person B’s Venus will relate to the intensity but want that energy to translate into something more substantial than just great sex.

If you look at the Venus/Mars combination in Person A’s chart (not in relation to Person B), this individual is much more intense and searching for commitment.  Mars is in stable and steady Taurus and Venus is in possessive Scorpio.  The other individual would fit the category of “a player”.  Venus is in adaptable and exploratory Gemini, and Mars is in “I take what I want” Scorpio.

As a result, if these two people decided to be in a romantic relationship, one person would take the commitment very seriously, energetically speaking, while the other one would need constant supervision to keep from going astray, a case of too many options to settle down with just one.

Finding Venus and Mars in your Chart

You can certainly contact me for a chart reading and I can give you a comprehensive reading of your entire chart and tell you where Venus and Mars are in your chart.  But you can also find it by going to an online ephemeris and looking up Venus and Mars by sign on the date and time of your birth.

Did Psychics Predict the Coronavirus Pandemic?