Skip to content
Home » Blog » Horoscopes » Superhero Zodiac – Which Superhero Are You According to Your Zodiac Sign? 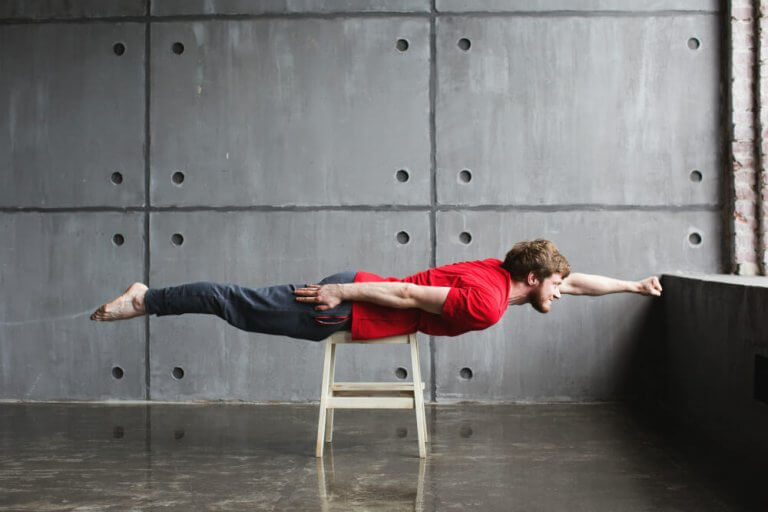 Superhuman abilities and the concept of being a superhero stems from uniqueness and individuality. From the core values and abilities, we hold spiritually can shape into physical prowess. Our zodiac signs are the true interpretations of that inner energy, which is useful to signify our superhero qualities and sorts us into a category of superheroes. The superhero trend is growing stronger. Today we have Marvel Universe, DC universe X-Men series, etc. All in all, this article focuses on what type of superhero you are according to your zodiac sign.

Aries are naturally energetic and egoistic. They never compromise on their goals and always strive for what they seem to be fit. Hence the only best option for Aries superhero would be not more of a hero but anti-hero i.e., Deadpool. A dead pool like an Aries never cooperates when it comes to his selfish needs or goals one must say. He is a true Aries by form. Other cape-wearing superheroes like Superman or super girls with their pride nature is on Aries list too.

Like a raging Bull Taurus is not only competitive but fearsome and impulsive. More importantly, Taurus is loyal to their cause and would never hurt the sentiments of people or break their trust. There isn’t any befitting superhero for Taurus then Batman. Batman isn’t only loyal, but his intelligence and manipulation of the material allow him to overpower even Superman.

Gemini the twin’s sign is important for its ability to show duality in nature. Just like the sign if they pair up with the right person, they are seemingly invincible. Their ability to learn quickly and adaptable nature makes them unique. The best superhero choice for Gemini is Scarlett Witch. She not only works with her brother Quicksilver in a pair just like the sign Gemini but can control magic.

Cancer is famous for their tenacity and hard work. They are pretty cool people who can get emotional at times but are highly imaginative and can steer the situation away. According to zodiac astrology, the best superhero character that fits Cancer is Antman. Since Antman has always yearned for doing something with his life and worked hard for it.

Leo is creative individuals who have a thing for humor. They are passionate about what they do or aim for.  They have the aura of a king or queen. Since they are hardworking and possess leadership qualities. Now all of these traits can be associated with one famous superhero and that without a doubt is the Mighty Thor. The prince of Asgard who then turns its king and the protector of realms. His might hammer and powerful personality make him stand out amongst many other superheroes.

Virgo most attractive quality is their practicality. They are hardworking and remain focused on their goals. Their attitude towards life is balanced and usually doesn’t waste time on useless obsessions. They are blunt and take no word otherwise.  The best superhero personality that fits for Virgo is, of course, Wonder Woman. A princess who never let go of her values and strives for what is right.

Libra is a sign of a noble person who is socially active and fair-minded. He tries to keep things cool and low. They can be quite impulsive at times, but they are very much fixated on maintaining equilibrium. Virgo Superhero is Storm from X-men series. She is a skillful heroine who has always managed to maintain balance and solved issues, among others.

Scorpio is known for its true and loyal nature. They are friends who will never leave you no matter the circumstance. They are also passionate about what they do, but with it comes stubbornness. Scorpio superhero would be the only Wolverine who has always managed to face his darkness and rescued his friends most of the times. His strong will makes him brave and shows a true Aries form.

They are the most optimistic of all. They have a great sense of humor and with that a generous heart. They like to help people altruistically. Some of the most famous superheroes pick for Sagittarius would be Torch from Fantastic 4 and Hawkeye from Avengers. They both are positive and like to play around knowing their capabilities can allow them to tackle any hard situation they are in easily.

If you ask about the most famous Noble and lovable superhero character of all time, you will surely get a unanimous yes on Captain America. Steve Rogers is the best pick for Capricorn. Capricorn is disciplined, well-mannered, and individuals who are self-aware. All of these are the epitome of Captain America’s Qualities. Superman is also a hot pick for Capricorn since his good manners never cease to impress. He is also one of the most lovable DC superhero characters whose role is defined by maturity, firmness, and gentleness.

Aquarius is independent and progressive. They have an exceptional sense of responsibility and humanitarian nature. They do not get involved in useless talks or objectives rather always strive for the things that matter the most to people. Hence the best fit for Aquarius would be Iron Man whose playfulness with his gadgets turns him into the hero everyone needs.

Pisces are imaginative and wise. They have a different aura to them. They are gentle and avoid any conflicts. Pisces superhero personality would be Aquaman and bubbles. Though both are strong in their universe, they tend to resolve issues through dialogue. If it comes to battles, they never cease to amaze.