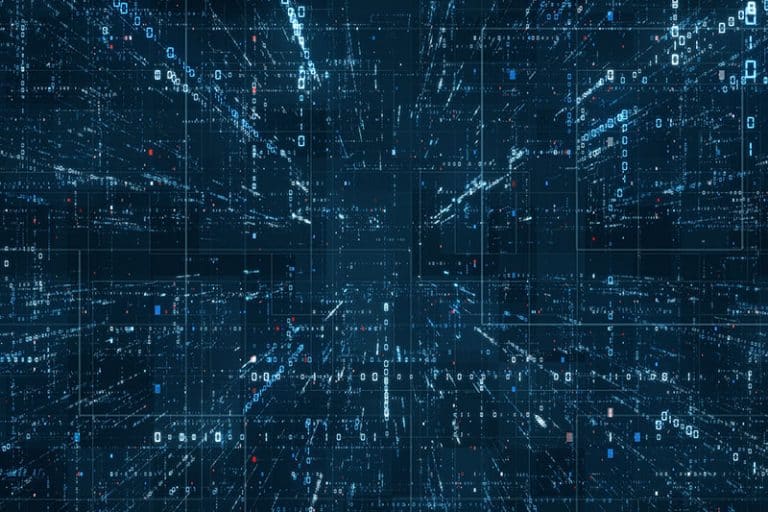 Numerology is a fascinating subject that will captivate your mind even more once you learn the basics. In fact, the study of numerology can be outright addictive. The more you learn about it, the more you’ll want to know. Don’t believe me? Just wait and see! Numerology helps you make sense of your life. It helps you identify and express your secret desires. It helps you discover emotions you didn’t even know you had. Numerology helps you connect to the entire universe. It even helps you understand the deep feelings and secret motivations of those around you. Powerful stuff!

Numerology is the discovery (divination) of one’s purpose, talent, personality, ideas, motivations, and desires through the numbers associated with that individual at birth. Each number is considered to have a certain frequency or energy associated with it that resonates and interacts with the other numbers in the universe.

In Pythagorean Numerology, the ancient practice of “gematria” is used to assign numbers to letters in the alphabet. Each letter not only has a sound, but it also has its associated number. The number for each letter is obtained by referencing a Numerology Chart. When multi-digit numbers are produced through the addition of letters, they are “reduced” to single digits by addition of the individual numbers in a multi-digit solution, EXCEPT for master numbers, 11 and 22. Other master numbers are also sometimes recognized, such as 33, 44, and 55, depending on the numerology system used and the numerologist analyzing a Numerology Chart

Some people classify numerology as a “paranormal” science. Some may even downplay its authenticity but those who can cut past this will have secrets revealed to them that many people will never know. Therefore, the acceptance and study of Numerology almost put you in a special club where you can divine the secrets of the universe. This is why it’s important to keep an open mind when first learning about numerology.

I once heard someone call Numerology a “bunch of hokey pokey woo wah.” Obviously, this person wasn’t a believer in the predictive power of Numerology. But.. you must remember that everything in the universe, every creature, every inanimate object, follows the same mathematical principles of the cosmos. Everything has a certain energy frequency and it all harmonizes together in very predictable patterns. This is true for the smallest sub-atomic particle to the largest celestial object. This is why numerology works — it basically breaks things down to their most fundamental components.

Numerology works like science and is science-based but partly it must be taken on faith. That’s because not even the smartest mathematicians in the world today can fathom exactly how Numerology works…. but that’s the beauty of Numerology. You don’t have to completely understand the ins and outs of how it works to use Numerology to divine knowledge. You just have to accept and understand that everything in the universe is vibrating and interacting according to the precise principles of mathematics.

You have to know that these mathematical principles are constant and trustworthy. You have to count on them (pun not intended) always and use them to make general predictions about your own destiny in life and the destiny of others. It’s a process of diving knowledge from the cosmos, much like a psychic does. In fact, many psychics practice Numerology and read Numerology Charts.

If you really think about the grandeur of the universe and the systematic laws it conforms to, you’ll begin to have more confidence in the power and predictive nature of mathematics and numbers, i.e. Numerology. Consider the following:

– There’s a reason that all the circles in the universe, regardless of size, follow the exact same mathematical formula. The circumference of any given circle divided by its diameter ALWAYS equals PI, i.e. always equals 3.14159265359! That’s mind-boggling when you really stop and think about it! A circle inscribed in a microscopically sized water bubble emitted by a planktonic copepod follows the same exact formula as a gigantic circle inscribed inside the radiation sphere left behind by the Big Bang when the Universe was formed! Both of these circles, tiny and gigantic, follow the same rather extraordinary and completely predictable principles of PI. Numerology works this way.

– What’s more…. circles are extremely common in the universe!

– Remember geometry class when you learned the Pythagoras Equation: C squared equals A squared plus B squared. Just like with PI for circles, this same formula works for ALL right triangles (triangles containing a right angle), regardless of size, from the smallest to the largest! By the way, many historians believe it was Pythagoras himself who invented Numerology. Whether this is true or not, he certainly believed in the power of Numerology and devoted his whole life to it.

– That’s the way the universe works. It always follows the exact principles of mathematics. Numbers always fit together in precise ways and offer predictable and trustworthy outcomes. This is why numerology works and how it works, even if you don’t understand every detail of it.

Teach Me the Basics of Numerology, Please

Okay 🙂 Your wish is our command 🙂

Once you get hooked on Numerology, you’ll naturally want to explore deeper. However, you can predict a lot just by learning how to calculate the two most important numbers in your Numerology Birth Chart. This will give you a better idea of who you are deep down inside and what your potential destiny in this life may entail.

We’ll use Hermione Granger, of Harry Potter fame, as an example and to illustrate how it’s done. To calculate numbers on a Numerology Chart, you need to know the exact date the person was born and their full legal name printed on their birth certificate.

The life path number is calculated using the birthdate only. You use the number corresponding to the month. So, in this example, Hermione’s birthdate in all numbers is:

Next we’re going to add up all these numbers:

45 is a two-digit number so the next step is to reduce it to a single-digit number by adding the individual numbers together:

The number 9 is also considered a highly evolved number in numerology, so again, it fits that Hermione Granger’s Life Path Number is 9.

To calculate Hermione Granger’s Soul’s Urge Number, we’ll need to refer to her full legal name. We’ll also refer to the Pythagorean Number System Chart below which shows what number each letter of the alphabet corresponds to.

For the Soul’s Urge Number, you first determine the vowels in the name.

For Hermione Jean Granger, the vowels would be:

By using the Pythagorean Number System Chart as a reference, you can first write down the corresponding numbers:

Next, you would add up the corresponding numbers for all the vowels:

37 is a double-digit number so you must reduce it by adding the individual digits:

10 is another double-digit number so you must reduce it again:

So,  Hermione Granger’s Soul’s Urge Number is 1, which is not at all surprising. She exhibits the primary traits of someone with a Soul’s Urge Number of 1. She is obviously a born leader. She is very capable of thinking outside the box and implementing a plan that works! Figuring out where those Horcruxes were and how to destroy them would not have happened without Hermione’s leadership and contributions.

We’ve already discussed some of the tell-tale traits of 1 and 9 in Numerology (see the last section). Here are a few notes on 2-8.

2 – Works well with partners. Very effective working behind the scenes. Motivated by love.

4 – Hard working, loyal, and trustworthy. Tends to be practical and organized.

5 – Freedom lover. Likes to explore new things. Likes to be active and on the go.

6 – Peace-loving and a big heart. Thinks of other people’s needs and likes to take care of them.

7. Curious about everything. Thirst for knowledge, spiritual, and pursues scientific explanations.

8. Rational thinking and great organization skills. Good at taking charge and being in charge.