The Numerology of Scarlet Johansson 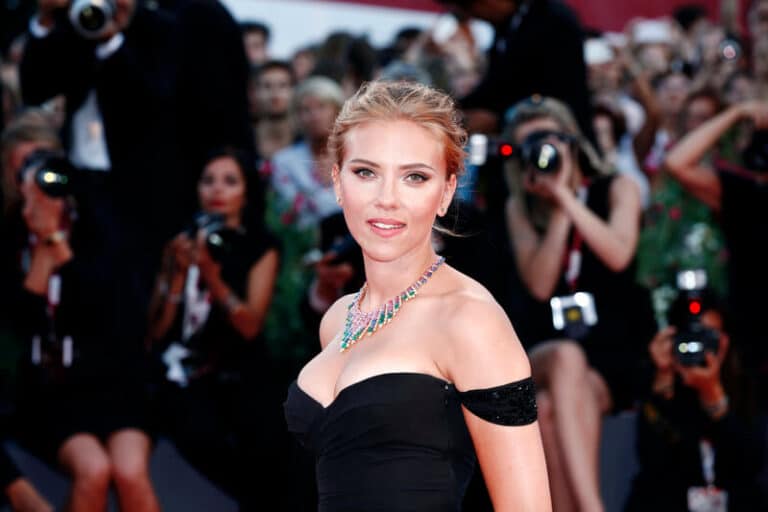 Scarlett Ingrid Johansson (born November 22, 1984) is an American actress best known for her role as Black Widow in the Marvel cinematic universe. She is one of the most successful actresses of all times, with her films earning, to date, over 14 billion.

An individual that has life path number one is a natural born maverick. Therefore, they have passion and energy to become a pioneer of a better world. Their personality manifests with ease as they will have a strong desire to be authentic.

As determined people, they embrace what is new and create what is new in life. So, they quickly become successful, and easily fail. Since they drive hard in life, they overcome challenges thrown in their way through resilience and will get back up quickly when life knocks them down.

The number 1 is the number for pioneering and leading by example. It is a good number for a woman who is famous world-wide for her talent as an actress and business professional. It is certainly a suitable Life Path number for the woman playing Black Widow, a super-spy who has no peer. Unlike most actors and actress, she does not have a stage name; her birth name is her professional name as well.

For a more complete understanding of this Destiny Number, visit this AskAstrology page: Number 4 as your Destiny Path Number

The “true” active number is the given birth name. Even if you legally change your first name, the core Active Number is the birth name given to you by your parents. A legally changed name is more powerful than a nickname. And any name used to identify a person in the world is an Active Number. Scarlett totals 28, which totals 10, which reduces to 1.

An individual that has an Active Number 1 is a natural born maverick. Therefore, they like to go first, try the ride before everyone else, and take the first bite! This person will speak up and stand out. A child with a 1 first name will take off towards something they want or head in a different direction than the rest of group. Either that or the rest of the group runs along after the child with the 1 first name.

Essentially, you inherit numbers from your parents. Most often, the father’s surname is the one that dominates and is known out in the world. The mother’s surname often becomes her middle name after marriage, when she assumes the surname of her husband. Scarlett’s last name is Johansson, which totals 34, which reduces to a 7.

An individual that has a Heredity Number 7 inherits spirituality from one or both parents. The person must determine how to understand number 7 energy through the influence of the parent. That influence may manifest as support or suppression. In other words, the child gets encouragement to find his or her own spiritual path or must believe and practice what the parent believes. Either way the child learns the lesson of belief from the parent or in spite of the parent with last name that is the number.

The Soul Urge Number is the total of the vowels in a name, specifically the full birth name. The Soul Urge is like an energy charge within the numerology of a person. The number of the Soul Urge “powers” the Destiny Number. In Scarlett’s case, her number is 37, which totals 10, which reduces to 1.

The Personality Number is the total of consonants in the name, specifically the full birth name. The Personality Number is how people encounter someone and interpret them. It is like the clothing you choose when you plan to go out in public, which causes people to react to you a certain way. For Scarlett, her number is 66, a master number, which totals 12, which reduces to 3.

An individual that has a Personality Number 3 presents as creative to others. Therefore, others see them as either artistic or “out there”. People who like imagination will expect a Personality 3 to fulfill the artist role in life. Do not be surprised if people treat you as someone who can create on your own, even if you can only draw stick figures.

In Scarlett’s case her Soul Purpose Number is the total of her Life Path Number 1 plus her Destiny Number 4, which totals 5, the Explorer. With a 1 + 4 combination, she is here to “explore for a living”.

As you can see, from her numerology, 1 is the dominant number; she is here to be authentic and an individual. She inherits purposeful energy from her last name and is both reliable and creative.