Number Systems and Your Numbers 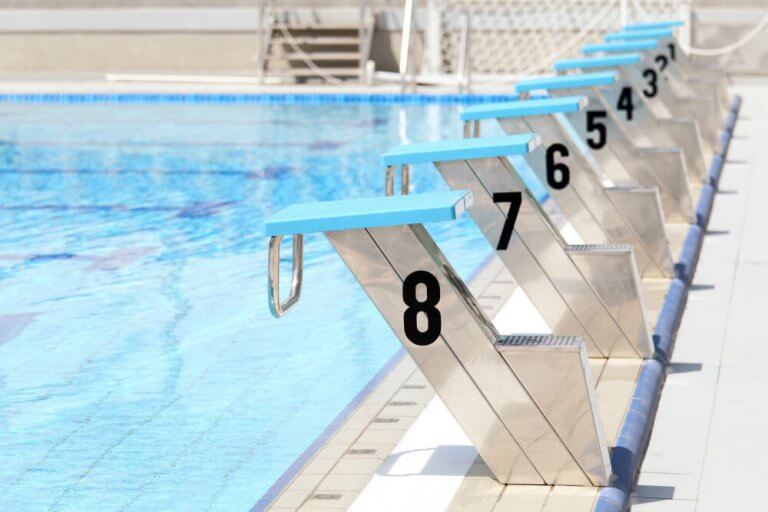 Numerology is the study of numbers as meaningful constructs related to human consciousness.  Numbers occupy our lives in many ways, starting with number values associated with the letters of words, especially our names.  We have the numbers of our birthday, month, and year.  Most countries have a number sequence for citizens (in the United States, it is the 9-digit Social Security Number or SSN).  Most of us have a phone number; if we drive a car, we have a number plate.  Each word and sequence of numbers can be reduced to a number between 1 and 9, and each of those numbers has spiritual meaning.

As it turns out there are various number systems available to do numerology work.  The most common is the Pythagorean system.  Almost as well known is the Chaldean system.  A lesser known, but interesting system is the Gematria system, promoted by Marty Leeds.  This article will explore the calculations of two names using each of the three systems.

The Number in Your Name

Each letter in your name is associated with a number and each name in your full name contains a total numerical value of all the letters of the sections of your name.  Finally, all the letters and all your names total a value and that value is called your Destiny Number. And yes, changing your name can change your Destiny, more often for women than men, since it is still more common for a woman to change her last name to that of her husband.  Same-sex marriages raise an interesting dynamic, as it can be very common to hyphenate both last names, thus potentially changing the Destiny Number for both individuals.

In my case, I have a strange circumstance that led to me having two names.  I am adopted and my adopted given name and the name I live is Philip Franklin Young.  But back in 2003, I found and met my birth mother and discovered that she had named me before my adoption; the name she gave me was Charles Edward Otto.  Even though no legal written record exists and there is no social security number assigned to that name, it still has power as my birth mother’s chosen name for me.

Once I discovered numerology, before I knew the name given to me by my birth mother, I worked out my Destiny Number using the Pythagorean system through Morris Goodman’s Modern Numerology book.  Once I had my second name, I ran it through the same system and book.  Before I share the results and take both names through the other two systems, let me explain the differences, which is most easily shown using tables.

I am not going to explain the philosophy behind the differences; those are entirely separate articles.  What I want you to see is the different calculations and how each system resolves my two names and what I can make of both names through all three systems.

As you can see from the calculations, out of six totals, the number 3 appears four times.  The other totals are 2 and 6.  In Morris Goodman’s Modern Numerology (1968) the full name value of 3 expresses the destiny “to inspire and uplift others” (94). It is the number for the educator and communicator (I taught for over 15 years at the college and university level).  In Sonia Ducie’s Principles of Numerology (1998) 3 is the number “for expansion, moving forward, for protection, and abundance” (58). And Faith Javane and Dusty Bunker’s Numerology and the Divine Triangle (1979) describe 3 as “you are very conscientious in regard to duty. You are well aware of the law of the Trinity and know that inspiration and imagination will bring the best results when used to help others” (24).

All three of the above interpretations are based on the Pythagorean system.  A site that provides interpretation for Chaldean numbers (https://astrologyfutureeye.com) says that 3 means I am a “creative entertainer” and further, I am “influenced by the planet Jupiter”, “a social person who is creative”, and my tarot card is “the Empress”.  For the Gematria by Marty Leeds, I was able to find information on Graham Hancock’s site (https://grahamhancock.com/leedsm1/), where he writes about the principle of 3 becoming 1, the Holy Trinity, and the singularity of past/present/future.

Also, of most interesting note is Chaldean calculations for my Charles Edward Otto name, which produces 22 for all three names and the 3 total that matches with all the 3 totals that show up using my Philip Franklin Young name, which, in and of itself, is a most interesting and unexpected outcome.  And, for more fun, if you take my other two numbers, you can multiply 2 times 3 to get 6, or 2 times 6 to get 12, which reduces to 3. You can also add 2 three times and 3 two times to get to 6.

2 is a number associated with relationships, which Goodman refers to as the “cooperative spirit” (93) and 6 is the “protector of the hearth and home”.  Even more fascinating is how these numbers intersect with my astrology.  My Sun is in my 6th House (6) and my Moon is in my 12th House (12 = 3).  The 6th House rules service and my Moon in Libra focuses my emotions on my relationships and how to “bring harmony” to others (the binary, 2, of relating).

Like a full chart reading, a comprehensive look at your numbers through these multiple systems, and even multiple ways within each system is a wonderful way to plumb the depths of your spiritual story.  In another article, I will look at some of the various ways to look at numbers and timing in your life using the Pythagorean system and Goodman’s techniques, as well as provide an article about all the many places numbers are present in your life that are “hiding in plain sight”.