Important Number Cycles in Your Life 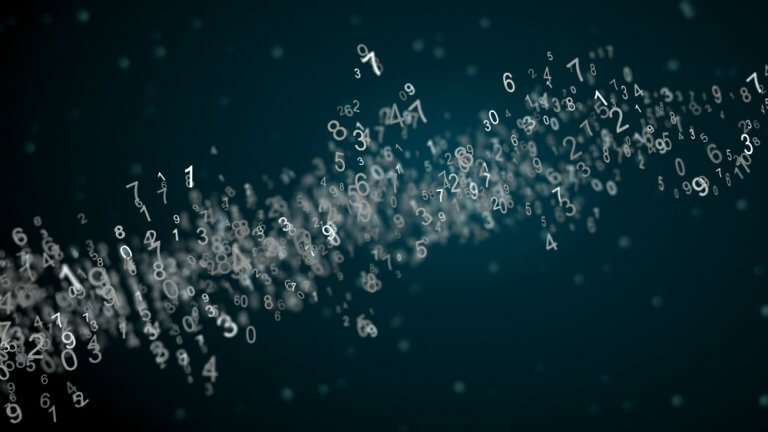 Numerology is the study of numbers as meaningful constructs related to human consciousness.  Numbers occupy our lives in many ways, starting with number values associated with the letters of words, especially our names.  We have the numbers of our birthday, month, and year.  Most countries have a number sequence for citizens (in the United States, it is the 9-digit Social Security Number or SSN).  Most of us have a phone number; if we drive a car, we have a number plate.  Each word and sequence of numbers can be reduced to a number between 1 and 9, and each of those numbers has spiritual meaning.

Your Life Number and Your Cycles

The first number to calculate in numerology is your birthday number. This number is the most fundamental because it is the one number that cannot change or be changed.  You can change your name; you can change your phone number; the government could decide to change how it records your citizen identification number (though, like your name, it is unlikely; however, it is possible).  Your birthday is impossible to change.

My life number derives from my birthday, which was on April 12, 1968 (4+1+2+1+9+6+8=31=4), making my Life Number 4. After my first year of life on April 12, 1969, my second year of life began with the number 5.  From there, each year increased until I had a 9 year that became a 1 year next.  My first 1 year occurred when I turned six on April 12, 1974. As you can surmise, the largest cycle of your numerology is your yearly cycle of the number change.  This calculation is done using the month and day of your birth with each subsequent year.

Besides your yearly cycle, you can also calculate a four-month cycle, which is written about by Morris Goodman in his book Modern Numerology, which I reviewed this month for Ask Astrology.  I also find it useful to calculate your monthly number, but I rarely go as far as a daily number or hourly number unless there is some particular reason or event that compels me to “run” those numbers.

“The number of a four-month cycle delineates the predominating influence in your life during that particular third of the year” (64).  There are three four-month periods between each birthday.  To calculate the first four-month period, simply the reduce the sum of your birth year.  In this case, mine is 1+9+6+8=24=6. So, every first four months of every year between April 12 and August 12 my number is 6, which can be a strong period of “supply” so long as I put for the effort (68).  The primary influence of 6 during this time is responsibility (68).  If I look back over my business finances, I can see a strong pattern of gain during these months.  Literally looking at my deposits show those months as my best as a group.

To obtain your second four-month number you subtract your Life Cycle number from the current year of your birthday.  Keep in mind that your current year runs from the month and day of your birth, not the first of the year.  As it works out for me, my second four-month period runs from August 12 to December 12, so I just need to subtract 4 from 2019, which gets me 2015, which becomes 2+0+1+5=8.  Last year during this same time frame, my number was 7.  The second four-month period increases sequentially. An 8 numerically will encourage me to “express power to the fullest” (69). This year will present an opportunity for significant business growth if I do the work and seize my opportunities.

The monthly cycle is interesting because it is fixed and repeats yearly; it does not advance sequentially.  The way you calculate the number for an individual month is by taking the number of the month, say February (2), adding your Life Cycle Number (for me, 4), and then count back from that month to your birth month and add that number (going from February back to April is 10 months, 10).  So, my February monthly number each year is 2+4+10=16=7.  My March number is 9 and my April number is 2 (if you count back 12 months) or 6 if you treat it as zero (the same month).

In the course of the year, I will get all the numbers except 8, which does not appear on any of my months.  I do end up with four duplicating numbers: 2 (April and October), 7 (February and August), 9 (March and September), and 5 (January and July). May is a 1, June is 3, November is a 4, and December is a 6.  Right now, as of writing today, I am writing in my 1 year, during my 6 four-month cycles, and during my 1 month.  I will end up writing the most articles I have presented to Ask Astrology, as well as developing a new video and working on a video training series (plenty of 6 work merged with 1 work).  Next month will be a 3 month, emphasizing communication and socializing.

Knowing your numbers, especially the sequence numbers (like you yearly number currently and changing next year) as well as your repeating and consistent numbers (like your first four-month period number and your monthly numbers), will improve your understanding of the energy flow of your design as you advance through life.  If you track and review your number schema, and you see the patterns and results, then you can be even more proactive with your time and energy going into your future.