Belonging to a breed of species that are above everything else. Humans have become the leaders of this world. But all of this is only possible if they realize the importance of their nature if they become bent on finding out about themselves. As a person can only help another person if and only if he knows what he is doing in the first place, otherwise it becomes a futile effort to cover for something that is basically of no significant value. For this very reason, the enlightenment of oneself may become a turn for the better.

Through this article, you would have a slight idea about the life path 3 compatibility with the other life path numbers.

Life seems scary and lonely if one decides to live it alone without the support of anyone. As war can never be won by only a single general, you would need an army. Basically, a team, to get about the business. Numerology 3 relation with life path 1 is one that is incredible in a sense that Life path 3 is attracted to the drive and ambition of life path 1. While ignoring the attention that it gives to its partners. While on the other hand life path 1 is attracted to this life path because of their open display of compassion and admiration.

This type of relationship is a success in its essence because it has what it takes to create one. Life path 3 and life path 2 both complement each other in a sort of unique chemistry, forming a bond of harmonious relationship. The reason being is that these life paths would give the opportunity to one of them to become the man on the stage while the other at the backstage controlling to set. This becomes a natural ying yang amongst the relationship.

Lying in the same spectrum, these numerology 3 members would seem the ideal candidates for a pure relationship. But that is not always true, as they may start off with an energetic and loving start but that turns out to be a fire that is short lived. As both are very caring and admirable. Their relationship dials down a bit to become almost obsolete, and at the end, they may go their separate ways. While still enjoying the bond of friendship.

4. Kicking it off with Number 4

These are one of the most unlikely sorts of relationships. Life path 3 lives in a world where it takes on each day as it comes along and considers no planning what to do so. While life path 4 is a sort that needs to have strong, resolute goals for the future. The latter tend to go for short flirtatious nature while path 4 is interested in a long-term relationship. One of the other reasons that this relationship fails is that numerology 3 encompasses passion and romance. While path 4 tends to be reserved and can even be too withdrawn.

This relationship can become one of the best relationships as both 3 and 5 are withholding a flirtatious nature. They become quickly attracted to one another, but it also has another side as well. As both lack the discipline of handling a bad relationship. If they ever face a problem the lack of interest and attention on the 5 sides. Yet numerology 3 would go about just flirting with others instead of talking to 5 face to face. To retaliate 5 would also go about the same path. Thus. hurting life path 3 in the process.

For working this relationship, they must get their things together and sit down and talk about the issues rather than retaliating.

Out of the openness of Life path 3 and the path 6 ability to stand out of the crowd. This relationship is a success, but like all other relationships, it also has problems. If path 3 is not getting the required levels of attraction, it would try to outsource that attraction. This would have a heavy toll on path 6 who would just keep to itself. Thus, the relationship deteriorates. But to make it happen, one must know they may need to sit down and discuss their issues more often than they think they should.

This relationship is a success from the moment it starts. Path 7 is attracted almost immediately to life path 3 because both are lying in the same swing. Number 7 is shy and does not want to go for parties while number 3 is a social animal who lives for parties. But it won’t be long before they take the things to the next level.

This type of combination is one that is the most short-lived relationships. As number 8 is bent on keeping things to itself. It does not have the emotion or the romanticism to get 3 interested. Also, life path 3 would find it very difficult to get the attention that it needs to make a relationship work.

These both have the natural tendency to stand out of the crowd. This creates a bond almost immediately. Both seek attention from their partners so they would do so by attracting one another. Both being spontaneous and impulsive they enjoy the status of a happy relationship. Though they may face certain financial problems that are not too much worrisome.

Numerology 3 type people are the ones who are very nice and caring and would do anything for their partners. They are also expecting attraction in return, and if that is not found, things can become very troublesome. They are outright people who do not like to hold back. 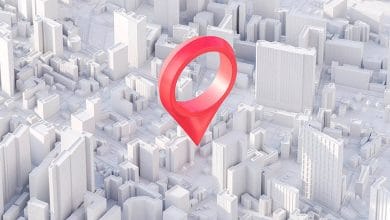 The Numerology of Your Address 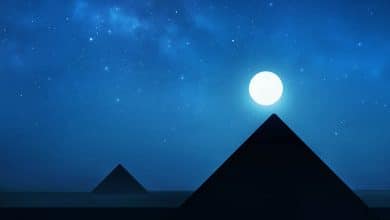 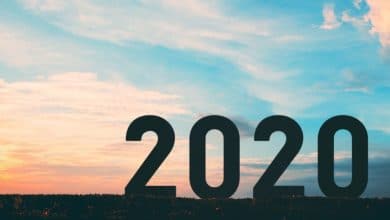 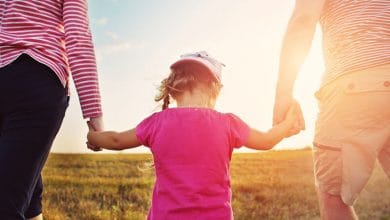 Your Numerology as a Parent

Waxing Gibbous Moon
The moon is currently in Pisces
The moon is 12 days old
Close
We use cookies to give you the best experience. Continuing using this site we assume that you are happy with it. Ok