Skip to content
Home » Blog » Numerology » What Is a Karmic Debt and The Meaning of Karma Numerology? 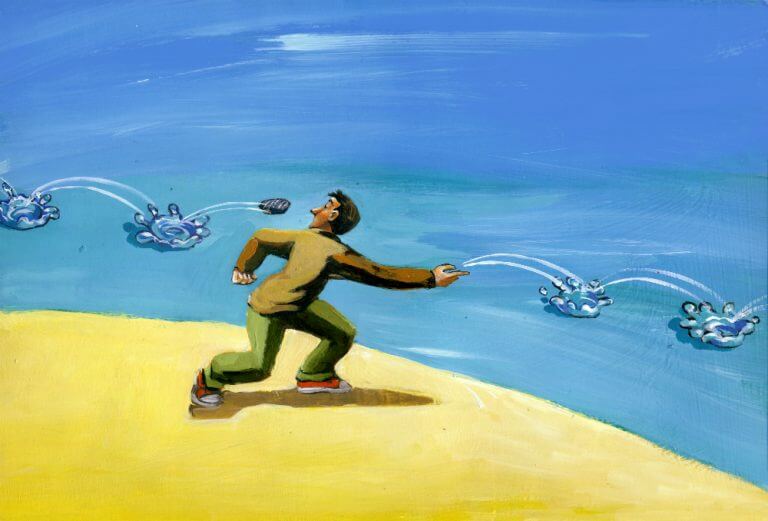 Every day in our life we get to know of concepts that are otherwise new to us. We also get to know how much importance they hold in our lives. One such concept is that of karmic debt. You may already know of karma and how it finds its place in the world. Let us now move on to a subsidiary of it, with pretty much similar injunctions.

This is how seemingly well-going lives taking unexpected turns can be explained. Numbers associated with karmic debt are 13, 14, 16, and 19. Their positioning in your numerology chart is just as effective as their number value.

Karmic debt numbers, as we mentioned before, greatly depend on their positioning when deciphering their meaning. If your heart’s desire number turns out to be one of the karmic debt numbers, it may mean that you will naturally move on to make bad decisions in terms of life choices. These life choices can be easily categorized by whatever your heart desires.

This may include the new car you wanted to buy or even your relationship decisions. The solution to this is clearly thinking about every decision you have to take through. The best way to deal with it is also to see what and how many cons are there to your first choice, or your heart’s desire.

The number 13 is already quite unpopular with misgivings about how it is unlucky. This number talks of frustration and seemingly being unable to get things done on time. Some numerologists claim that this relates to the laziness one may have shown in their previous life.

One common thing that all people with 13 as their karmic debt number face is the constant unfruitful efforts of theirs. It may seem like they put in so much effort, but it does not pay as much as they expected it to. This is primarily because of their vision. They know they put in a great effort, but they seldom worry about the fact if it is in the right direction or not. Once that is in order, it could get a lot easier for these people to get a hold over their lives.

14 talks of human freedom and its abuse, and thus forms a very important part of the karmic debt numerology. Any person who might have 14 as a number in their karmic debt chart may be thinking that they are forced to adapt to ever-changing situations. They may also feel like the world is always against them, not giving them enough space to settle into things.

Any attempt at trusting foreign objects such as drugs with one’s body might result in harmful situations. The basic lesson to learn from here is that life may look like a road with more than necessary turns. However, staying on the road is the only way you are going to make it through.

16 is a number that talks of a ritual that the earth has been seeing for so long it probably does not even consider it important anymore. This is the concept of destruction of the old to make way for the new. Some may call it cleansing; others may call it idol-smashing. Whatever you may choose to call it, one thing is imminent, and that is it cannot be stopped. Numerologists believe that reunion with the Great Spirit is completed through the number 16.

However, it is not as easy as it may sound. To make way for rebirth, one has to go through the process of entirely finishing their current self. Any inflated egos or tall structures must be brought down and shunned. Once this is done, however, a 16-number person has gone through a total makeover, having repaid their karmic debt and ready to be a part of this world again.

19 is the last of karmic debt numbers, yet equally important. Through the powers of this number, people repay their karmic debt by learning the importance of independence and controlling their urge to misuse any powers that the world has entrusted to them. Another feature of this number is to make a person learn to stand up for a certain cause, yet find no one backing them up. Even in the case of social causes, where it is everybody’s fight, a karmic number 19 person must stand through it all alone, and win it to repay their karmic debt.

The important lesson that is learned here, however, is that even at the highest position of leader, when fighting for your rights, you are still a human being and need to consider yourself no higher than that. Once that is realized, feelings of empathy become deeply ingrained within a person, urging him on to do many great things in life.