7 Tips on How to Attract an Aries Man 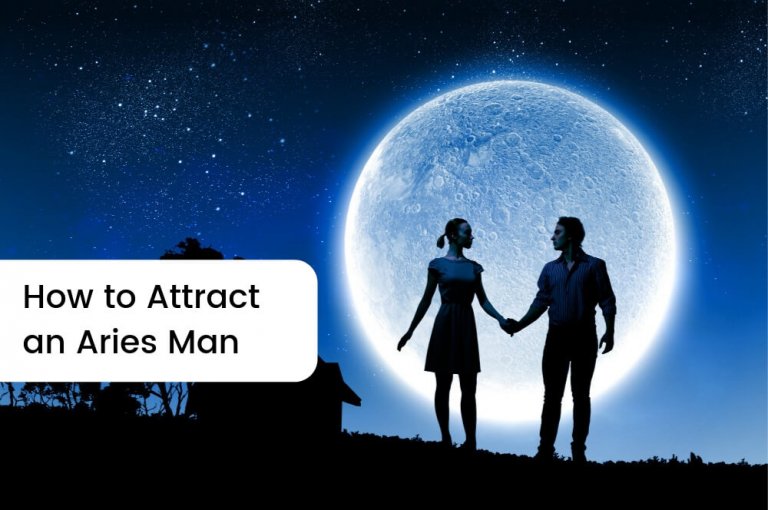 Love is an exceptional entity that touches both heart and soul. To be attracted to someone and longing to let them know can be a very difficult task in its self. Aries men are special people who are extremely energetic and full of romance and drama. They are the sort of people who get bored very easily so their traits must be kept in mind while trying to convince them over.

The thing with Aries is that they are outright adventurous and romantic people who love to see their partners be the same way. They do not like it if they see their potential partners beating about the bush. Aries men are not the sort of people who would pick up things written between the lines. They expect their partners to come up to them and tell them what they think. Another thing that makes them mad about a person is when they rebel against them in their relationship by not letting them take control of the reigns.

Owing to their zodiac sign, an Aries is peculiarly attracted to someone who is possessing a strength of character. A type of person who is capable of defending the idea set forth by him or her. Because the character is the only thing that matters at the end of the day in a relationship. You can have money, and everything but the lack of character can lead you astray and with practically nothing. Observation reveals that they want their partners to show confidence while dealing with them as they are doing the same thing as well.

Belonging to a certain zodiac sign it might not be easy to become compatible with Aries men as you might not be that sort of a person. You must realize the final gift that stands at the end of the finish line. That gift is your love of life, for which you must work hard. Aries loves to see their partners soldier on themselves because their strength becomes radiant to them. even if you are working and are being watched continuously by an Aries do not feel uncomfortable just do what you do naturally. The reason for the gaze would be because they are attracted to you.

What attracts an Aries man more is that they are not all the time men in shining armor. They may seem full of energy and love, but that drains their bodies completely, and a point comes when they cannot further carry on. At this time, they need their partner’s support. But a specific partner, one who knows to be the silk that cleans the armor of the knight rather than the sword that fights for him, because an Aries can fight for himself. But he needs a partner who is bent on helping him recoil back to his original state of mind in which his body crackles of energy and the aura of confidence surrounds him.

The only person who likes your Aries man, other than you, is himself. Belonging to a sort of mindset where they are the center of attraction an Aries man loved to see them applauding and appreciated because it makes them feel important and being the center of attraction. This may also make them egoistic as they want all the drama and stage to surround them. This may seem negative, but these are the things that are fused with the character of an Aries. They are not bad people but just the fact that their heart and soul demand attraction to keep them running normally.

Nothing makes an Aries more attracted than, him being challenged to a game. It drives them crazy when their partners challenge them. Belonging to a state where they want all the attraction, they would try to mingle more and more to retain their status of being the center of the attraction of the room. But how can you attract an Aries man, if he loses? This would only make you on the downside of the story. In order to attract them let them have their way and win. Nothing makes them happier than the fact that they are the winners.

7th Tip: Take him on an adventure

Aries is not the sort of people who would want to go to the movies or on any simple trips. They need to get on a ride that would pump their adrenaline to the max. Don’t make them bear with you on things that they do not like. Take them for a hike or a climb and make them feel important even if you are not the sort of people who would go on such endeavors.

Try to be spontaneous in the way you are doing. Make split seconds plans and then execute them as this portrays your adventurous soul and mind. These traits would drive an Aries mad and eventually fall head over heels in love with you.

Careful consideration must be given to the fact that an Aries is an adventurous soul and that it loves attraction. While undertaking such a task of attracting an Aries the strength of character plays a vital role in the whole equation. Being spontaneous and confident is what would drive an Aries madly fall in love with you.

Astrology Surprising Facts on a Count!