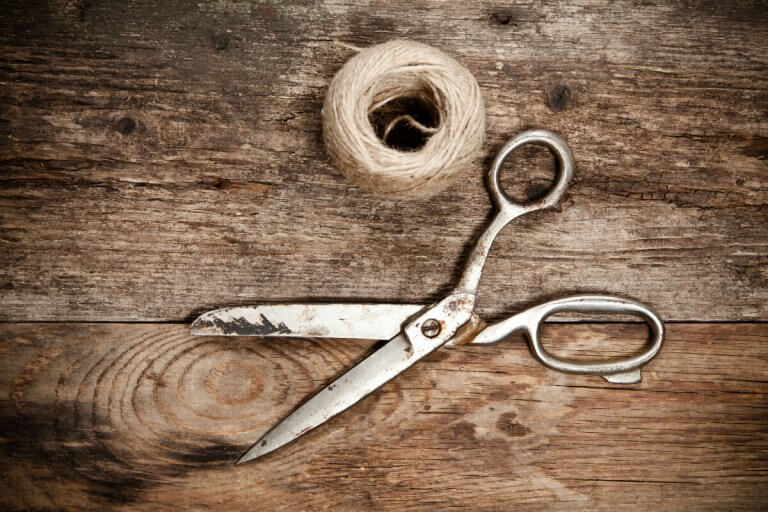 Spirituality is a powerful term encompassing a way of thinking about, feeling, and living in the world. Essential to a spiritual life is mindful thinking and experiencing the many different aspects of human existence and conscious interaction with others and our environment. With a spiritual view of life, we can see the divine in the mundane, the miraculous in each and every day, the extraordinary in the ordinary. One of the most important ways to think spiritually involves a broader and deeper understanding of energy than “gas makes my car go” or “electricity powers the lights in my house”. We are part of a matrix of energy that is interwoven with all the people we interact with, have interacted with, and have experienced in our many, many past lives.

Interactions range from joyous to plain to cruel, and If we are not careful, the negative energy of others can attach to our energy and cause problems that can manifest in measurable physical ways as well as psychological and soulful ways. This article will explain a ritual for clearing negative energy from your energy field by performing a cord-cutting ceremony.

Tar on the Soul

Have you heard the phrase, “we are spiritual beings having a human experience instead of human beings having a spiritual experience”? As it turns out, even with the best knowledge in neuroscience, consciousness has not been cracked as an outcome of mechanical/chemical components in the body, which is why artificial intelligence remains, well, artificial.  No matter how sophisticated Alexa or Siri happen to be, until they feel sad or happy about an action; until they can do something AGAINST their self-interest, they are not conscious. Consciousness is energy and it operates best when it shines when we shine.

Our conscious light dims when we experience negative people or emotionally harmful situations that embed negative thoughts and memories into our spirit, like tar attaching itself to the wings of a bird. Unfortunately, it is all too easy to get tar on our souls, whether it is a little bit from a stranger’s passing, but cruel remark or something much more damaging like ongoing abuse, verbal or physical, in a family or intimate relationship.  In the same way that its good hygiene to bathe regularly, it’s a good practice to do cleansing work for your soul from time-to-time.

What Is a Cord? And Why Do Some Need Cutting?

A cord is a line of energy that forms between two people through interaction in life, which can be part of a longer cord of interaction stretching back into past lives.  Some cords are temporary, engaging and falling away as soon as an interaction starts and finishes.  Think of any road trip you have taken, and you have stopped at a gas station or convenience store and had a brief interaction with a clerk or attendant. That cord is most often transitory, over and done by the time you pull back on the road.

Other cords are more persistent, especially ones formed in childhood; and they can persist long after the interaction even when there is no chance of interacting with the person who formed the cord in the first place. One of the funnier scenes in Adam Sandler’s movie Billy Madison occurs when he calls up a man who he bullied while in grade school.  The man is played by Sam Buscemi.  After the call, the scene, which has been shot as a close up on Sam Buscemi, pulls back to show Buscemi’s character picks up a pen, turn around, and cross Billy Madison’s name off a list on the wall that has the heading “People to Kill”. With that phone call, the character Billy Madison cut the cord with Buscemi’s character.

The scene is important because the cord persisted and even strengthened its negative impact over time.  Conscious awareness of the harm that was done needed to emerge for the cord to be cut.  Sadly, many of the people that do or have done harm to us will never reach out the way the Billy Madison character did in the movie, but that does not mean the cord cannot be cut and the negative energy removed.  Buscemi’s character could have chosen to clear the energy himself, but there is not much comedic impact in doing so.  And, his character would have needed to “become aware” that he was keeping the cord alive by his own choices.

The Ritual for Cutting a Cord

Since a cord is a form of energy, it takes a ritual, which is the performance of a practice, to effect or move energy in certain ways.  A cord cutting ritual involves a number of different common items and a particular process to invoke and complete the ceremony that will cut a cord.  The items you will need are the following: twine that is made from a natural substance (not nylon), plain notebook or computer paper, a hole punch (or just something to punch a hole in the paper), a pen, a container of Morten’s salt (the round tube with the pour spout), a bowl you can burn the paper and twine in, a lighter or matches, and glass of water or bottle filled with water.

Preparing for the Ritual

To do the ritual you will want to be inside a salt circle, but you do not have to do the prep work inside the circle, but you can. When you are ready to start the ritual, you will want to make an unbroken circle of salt around you.  Salt is a purifier and acts as a natural energetic boundary for energetic work. Before or after you erect the barrier, here is what you need to do.

To cut the cord of someone, past or present, whose negative energy you know is still impacting your energy field, take a piece of paper and cut or tear it into small sizes, large enough for you to write your name on one piece and the name of the other person on the other piece.  Punch holes through the two pieces of paper and attach them together with the twine, which will represent the cord between the two of you. Once you have the names written and attached, you are ready to create the circle or get started if you are already in the circle.

Since you are working with salt and fire, an outdoor location with a smooth surface is ideal, but if you are inside, be mindful of smoke from the paper that is potentially more abundant than from a candle (i.e., causing your smoke detectors to go off).  Pour the salt in an unbroken circle around you and all the materials (make sure the scissors, bowl, water, and lighter/matches are all inside the circle). Put the bowl in front of you and kneel or sit and say the following phrase or its equivalent:

I cut this cord to release any and all negative energy with and from this person, in the past, present, and future.

Once you have completed the statement, cut the cord with your scissors.  Take the cord and the paper with the other person’s name, put them in the bowl, and burn them until they are dissolved into ash.  Add water as needed during or at the end to further dissolve and cleanse the burnt materials.  You may stay in the circle as long as you wish, but once you break the salt circle the energy of the ritual will be released into the wider world.

If the person is still alive and inactive (or active) in your life, it is not uncommon for them to reach out soon after the cord is cut because, at an energetic level, they may be sensitive enough to feel the cord being cut and a source of energy, your energy, is no longer available them.  If it is someone that cannot be removed from your life, say a family member, then the shift in energy can give you a chance to redefine the energy exchange going forward.  Also, depending on the nature and strength of the cord and your relationship with the person, one effort may not be enough, and you can always repeat the process if you feel the cord has reformed and needs several cuts to break it appropriately.

Not unusual is feeling tired directly after, and for perhaps a day, then you have space for new energy to enter and help recharge you.  If you feel unsure about the process, you can always seek out a guide, like me, to help you with the ceremony.

Cleansing, Charging, and Recharging Your Crystals and Gemstones