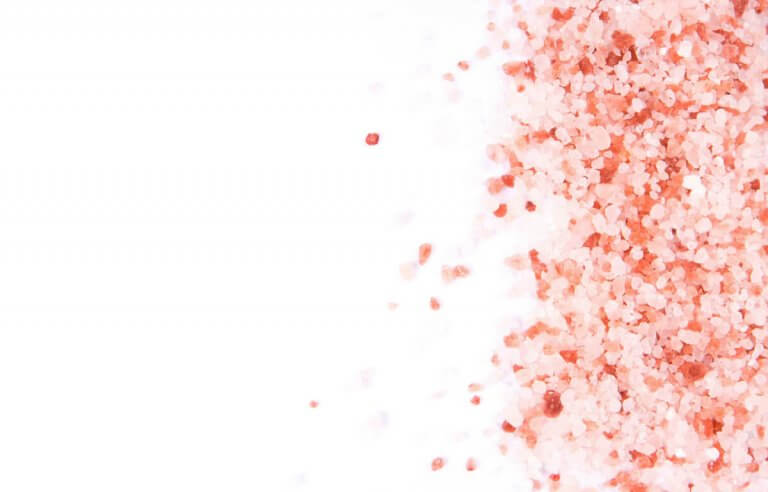 “You can trace every sickness, every disease, every ailment to a mineral deficiency” – Dr. Linus Pauling

Astrology was once considered indispensable in medicine. The so-called ‘father of modern medicine”, the immensely influential early Greek physician Hippocrates of Kos (c. 460-c. 370 BC) was in many respects ahead of his times but was still a physician of his times, and regarded a detailed knowledge of astrology as essential to a physician’s repertoire of knowledge.

Public Domain: Hippocrates “Natural Forces within us are the true healers of disease. Let food be thy medicine, and let medicine be thy food.”

Medical astrology was known as iatromathematics and was based on associating parts of the body, as well as diseases and drugs, with the twelve signs of the zodiac.

These ideas were not only part of the mainstream for many centuries; they were the mainstream, just as astrologers were usually also astronomers and mathematicians. These ideas survive to this day, though they are no longer taught in mainstream medicine, and astrology still plays a role in enduring aspects and methodologies of complementary medicine, including homeopathy and the use of inorganic tissue salts, also known as cell salts, as supplements in support of blood health.

The human body contains twelve essential mineral salts. A correct balance of these is necessary for normal cell function and for maintaining health in the body. Cell Salts (also known as mineral or tissue salts) are micro-doses of the 12 most common inorganic salts in your body that help regulate important functions.

They come in various well-known brands, readily available to obtain online, are perfectly safe to take on their own or in combination with prescribed medicines and are usually used in the 6X potency to promote rapid and easy assimilation by the body.

Cell Salt Therapy was closely studied in the early 20th century when practitioners noticed a connection between the birth month and the ailments most commonly suffered by their patients and connected these ailments with deficiencies of the body’s natural cell salts.

The Zodiac and the Salts of Salvation

Most of the modern understanding of the use of cell salts in line with astrology is based on the work of American physician Dr. George W. Carey (1845-1924).

He and his partner, astrologer Eudora Inez Perry co-wrote a book illustrating the relationship between the 12 tissue salts and the 12 astrological signs.

This has to be one of my favorite book titles ever. It is so marvelously eccentric and is dismissed by its detractors as fodder for ‘New Age enthusiasts’, whoever they are, but it is underpinned by a level of general knowledge and erudition  rarely encountered today; not to mention an in-depth acquaintance with the work of biochemist Wilhelm Heinrich Schussler, and Gray’s Anatomy; this from a man who was self-schooled and who travelled in a covered wagon for much of his childhood.

Kali Phos is a tonic remedy for the nerves and brain, helpful in easing stress and exhaustion: headaches, sleeplessness, irritability, and poor memory.

Nat Sulph is a remedy for the flu and a healthy digestive system. It supports bile production, the functioning of the liver, and the removal of waste fluids — all very important for indulging Taureans.

Kali Mur occurs in almost all cells in our body and is responsible for the majority of body functions to run more smoothly. It acts as a nerve tonic and relieves respiratory infections such as colds, coughs, sore throats, sinusitis, and bronchitis.

Calc Fluor encourages elasticity and toning of the cells and strengthens all tissues, including bones, muscles, teeth, and veins. It is given during pregnancy to avoid stretch marks. Calc Fluor combats fatigue and supports periods of growth and aging.

Uses: Leo rules the heart, upper back, blood, and spleen

Uses: Libra rules the kidneys, lower back, and adrenal glands.

Nat Phos is used for digestive issues, heartburn, kidney stones gout, lumbago, and rheumatism as it balances acidic conditions of the cells and blood.

Calc Sulph works to eliminate infections and oozing suppurations, including colds, sinusitis and can ease skin conditions like boils and acne.

Silica, a tough mineral was traditionally used to make the archer’s arrowheads. Silica is recommended for brittle bones and sufferers of osteoporosis. It is known as the homeopathic lancet eliminating splinters and other foreign matter and for healing skin, connective tissues, hair, and nails.

Uses: Capricorn is the ruler of the skeletal structure, including bones, joints, knees, and teeth – the framework of the body.

Uses: Aquarius rules the transport of water in the body, and also circulatory system, lower legs, ankles, and wrists.

Nat Mur regulates water in the body’s cells and tissues; whenever there is an imbalance of moisture in the body, for example, a runny nose or dry eyes, there is a deficiency of Nat Mur.

Uses: Pisces rules the immune system and the feet.

Ferr Phos is indicated where there is a lack of red blood corpuscles, as in anemia. It carries oxygen to every cell in the body and helps speed recovery after any illness. It is the remedy for the early stages of a fever, inflammation, and colds and supports the action of all other cell salts. Ferr Phos is used as first aid in cases of muscular strains and sprains,