The Premonitions Bureau: A book review, a reflection and a true personal story 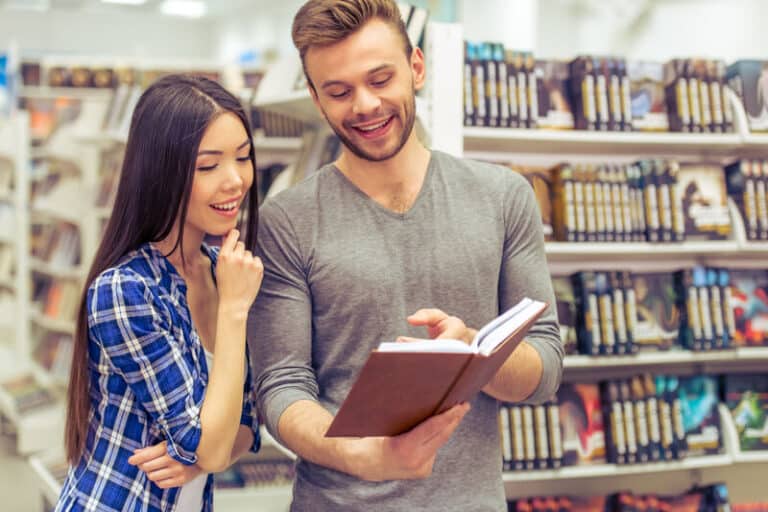 Sam Knight is a staff writer at The New Yorker, based in London. His work has also appeared in The Guardian, The Financial Times, Harper’s, and Grantland. “The Premonitions Bureau” is his first book.

Tagline: “Premonitions are impossible –and they come true all the time.”

But what do we mean by a premonition? The Cambridge Dictionary defines a premonition as “a feeling that something, especially something unpleasant, is going to happen.”

What’s the difference between premonition and precognition?

Precognition is a sense of foreknowledge arrived at by “paranormal” means; e.g., via card reading or a psychic dream or clairvoyance. On the other hand, a premonition is simply a feeling, however powerful that something is about to happen –   usually this means something bad.

The Premonitions Bureau tells a story that started with a tragedy.

Background: The Tragedy of Aberfan 21 October 1966

Aberfan is a mining village near Merthyr Tydfil in South Wales. There was a huge colliery tip on a mountain slope above the village, Tip Number 7, and this tip had a natural spring rising up underneath it, bubbling out in a stream that flowed down into the village below.

Heavy rain had led to a build-up of water inside the tip until one morning it suddenly collapsed and went sliding down the hill. A thirty-foot wave of coal slurry hit not only a row of houses but Pantglas Junior School and killed 116 children and 28 adults of whom 5 were the children’s teachers.

The following inquiry firmly placed the blame on the National Coal Board, who had received multiple previous warnings about the instability of this particular colliery tip, Number 7 after it was created in 1958 against regulations that said no coal tip was to be raised on top of a spring, but the NCB had repeatedly failed to take action.

After this tragedy, a high-profile psychiatrist and psychologist called John Barker went to Aberfan to try and support the bereaved. Then he started receiving reports of people who had had premonitions of this disaster. Most tragic of all was a premonition experienced by one of the children who had died in the school and who had been worried, telling her mother about a dream she had had the previous night.

“Mummy, let me tell you about my dream last night.” Her mother answered gently, “Darling, I’ve no time. Tell me again later.” The child replied, “No Mummy, you must listen. I dreamt I went to school and there was no school there. Something black had come down all over it.”

Two other children had apparently done drawings of the avalanche before it happened.

John Barker, who was at the time the resident senior psychiatrist at a sadly run-down mental hospital that he was working to modernize, was deeply struck by the extraordinary reports he had received in the aftermath of this tragedy.

He decided, with assistance from a newspaper, The Evening Standard to set out on a quest to collect and collate other premonitions. How common were they? How did they manifest? Could they be logged and used to give an early warning of impending disaster?

“A more predictable existence is, in theory anyway, a less frightening one,” writes Sam Knight of Barker’s motivation. “Societies have always craved prophets or people who claim to see round the next corner.”

Then one day, John Barker received two premonitions which were about him, himself, and which seemed to suggest that his own death was imminent…

I won’t provide spoilers, except to say that these premonitions were proven correct.

“It is a story both elegant and eccentric, cleanly capturing that brief moment in the 1960s when extrasensory perception verged on mainstream acceptance. It is also quietly terrifying, a reminder that even those who can see the future have no hope of getting out of its way.”

The Curse of Cassandra

The so-called gift of prophecy, assuming we accept there is such potential, is just as likely to feel more like a curse. It is not known as The Curse of Cassandra for nothing.

Cassandra (or Kassandra) was a tragic figure in Greek mythology; a Trojan princess, a daughter of King Priam and Queen Hecuba, and a priestess of the sun god Apollo. Apollo had given her the gift of prophecy but when she subsequently rejected his sexual advances, he could not withdraw the gift he turned it into a curse, such that Cassandra would see and speak the truth, only never to be believed.

Cassandra warned the Trojans to send Helen straight home again after Paris eloped with her and brought her to Troy, taking her away from her husband Menelaus in Sparta. Cassandra had warned the Trojans it would bring disaster down upon them all. They didn’t listen.

Then the Greeks came and laid siege for ten long years. Cassandra had warned them not to bring the giant wooden horse into the city. Again, they didn’t listen. There were Greek warriors hiding inside it, and in the night they crept out and opened the gates and let in all the Greeks.

A massacre followed; the Sack of Troy. The city fell. Cassandra, along with all the other surviving Trojan women was first raped by Ajax, then taken away as the slave of Agamemnon and was murdered by his queen Clytemnestra on returning with him to his own kingdom of Mycenae. Cassandra knew her own fate but she could do nothing to save herself while Helen was forgiven by her husband and taken home to be restored as his wife.

It could be said that it was Helen who was really the Trojan horse.

The name of Cassandra has therefore come to mean a person whose accurate prophecies, generally of impending disaster, are not believed.

This ancient story from The Iliad, like this new book, The Premonitions Bureau highlights the issue with prediction. If the future exists, such that predictions can be made, what can be done about it? If the future doesn’t exist, how is prediction possible? Some would say that the future, being detected, can sometimes be changed.

Actual prediction is rarer but premonitions are not uncommon. John Barker reckoned that it was at least as common in the population as being left-handed, the experience of premonition, suggesting we are all more connected than we understand or can logically explain.

The Premonitions Bureau is an intelligent, understated, quietly absorbing read. It raises big questions with many fascinating if often deeply sad anecdotes.

The book has been criticized by some reviewers for failing to provide any clear conclusion, but this is in the very nature of the subject, and there is at least one conclusion to be drawn from this story that is self-evident.

So what is the conclusion to be drawn?

John Barker had hoped that a Premonitions Bureau might help save countless lives through the interventions of an official, centralized psychic early warning system. But this was never a practical possibility. Why not? A premonition may be an intensely powerful feeling, but it will usually, if not always lack, detailed information sufficient for anyone to act on it in a timely way, even if they could, and they had the means to do so.

I was away from home in Carlisle for, family graduation. We were having quiet time mid-afternoon and I was playing with my tarot cards when I had a presentation of a terrible accident or impact that was about to happen. I was being shown an imminent event involving rage/anger/evil (The Devil) a vehicle (The Chariot) and a shocking impact (The Tower.)

My first thought was that we were about to have an accident in the car. Then I decided no, I didn’t feel that was it. I asked my husband to check the tyre pressures before the homeward journey, and they were fine, and I said to my husband, “Whatever it is, I think we will soon find out. It will be on the news.”

A few hours later, we saw on the television, the news of the terrorist truck attack in Nice.

“On the evening of 14 July 2016, a 19-tonne cargo truck was deliberately driven into crowds of people celebrating Bastille Day on the Promenade des Anglais in Nice, France, resulting in the deaths of 86 people and the injury of 458 others. The driver was Mohamed Lahouaiej-Bouhlel, a Tunisian living in France. The attack ended following an exchange of gunfire, during which Lahouaiej-Bouhlel was shot and killed by police”- Wikipedia.

This experience was neither a premonition nor precognition. It was a mixture of both or else somewhere between the two. My feeling of unease did not hit me out of the blue. It came to me while I was looking, initially rather casually in my Tarot cards. I drew The Devil, The Chariot, and The Tower cards all in a row, an unusual scenario in a card reading, and knew at a glance that I did not like it one bit.

But whatever it was, of what possible potential use was this to anybody?  It lacked actionable specifics and even had there been a whole ton of specifics, there was no outlet, no mechanism or avenue of action or follow-up, such as John Barker had envisaged in creating The Premonitions Bureau. And this was his big problem with it.

But if there is hope for us all – and there is- then it is exactly this. That we, as a collective species, have this innate, shared, mysterious human potential to sense what may be happening to others, even over great distances, and to feel and care about people we have never met and never will.