Skip to content
Home » Blog » Astrology » Old Wounds and Consequences: The Many Retrogrades of 2020 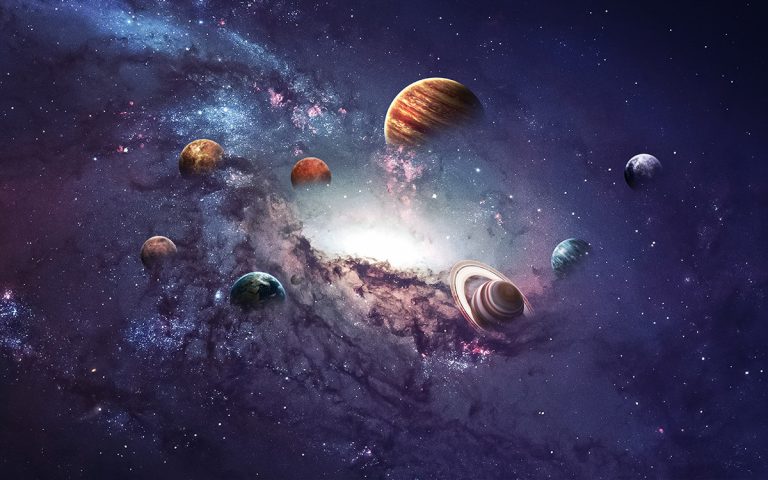 Retrograde Motion – What it Is Astronomically and What it Means Astrologically

Since astrology applies meaning to and interprets meaning from the various bodies in the solar system, a planet or asteroid in a retrograde phase means something different than when the planet or asteroid is moving in direct motion.  Simply, retrograde motion creates “re” interpretation for the planets and asteroids: review, retraction, renegotiation, renewal, reconsideration, and so on.

So, the problems that occur during retrogrades have nothing to do with the fact that the speed limit changes, but rather with the fact that people often want to keep driving at highway speeds through city limits and school zones, which rarely ends well.  If you keep up with astrology enough to learn the retrograde phases, you will be able to pay attention to the speed limit and travel successfully at all times of the year.

The Many Retrogrades of 2020

Planets and asteroids retrograde in different signs.  Mercury, Venus, and Mars can pass through signs without going retrograde due to their speed and position around the Sun in relation to the earth.  Jupiter to Pluto will retrograde in every sign they pass through, at some point each year.  So, retrograde motion is as normal as direct motion.

Astrologers pay close attention to when a planet or asteroid changes direction and what it means to interpret the planet or asteroid while it is retrograde.  It also becomes significant when there is a period of no retrogrades and one of a high number of retrogrades, the latter occurring profoundly in 2020.  The peak of the retrograde collective phenomenon occurred on June 24, 2020.

And then, on September 11th, Mars will go retrograde, making the list of retrograde planets and asteroids: Mars, Jupiter, Saturn, Uranus, Neptune, Pluto, Chiron, and Ceres.  Finally, Mercury will make its 3rd retrograde starting on October 11. So, at multiple times throughout 2020, there will be five or more bodies will be in retrograde motion at the same time.

In 2020 Mercury will retrograde 1st in Pisces on February 17th, then in Cancer on June 18, and finally in Scorpio, all three of the water signs!  During the “review” phase of each Mercury retrograde, we will be asked and required to do deep emotional work.  The Pisces and Cancer phases will “set the stage” for the deeply transformative work we must do this year.  Note that the end of the final retrograde will happen on the day of the US election for the president.

Venus retrogrades May 15th to June 25th in Gemini, creating a “we need to talk” period in our lives that may or may not be very comfortable.  Since Venus rules how we relate to others, this retrograde period will ask and require us to discuss the status of our relationships with everyone in our lives.

Mars retrogrades from September 9th to November 13th in the sign it rules, Aries.  Expect greater unrest to begin after June 28th when Mars goes into Aries.  During the retrograde phase, there will be a need to “pull back from the battle” and reorganize for the final “assault”, which will take place from November 13th to January 7th, 2021.

Jupiter retrogrades from May 14th to September 12th in Capricorn.  Jupiter struggles in the sign ruled by Saturn; this period is often a time of economic setback, restructuring, and more outflow of money/resources than inflow.  It is a good time to be cautious with spending, save if you can, and use savings wisely if you must use that money.

Saturn retrogrades May 11th to September 29th also in the sign of Capricorn, which it rules.  If you “follow the rules” and do what is correct, the consequences will be beneficial.  But if there is corruption, short cuts, and inconsistencies, then the consequences can be extremely painful.  Saturn, in this sign, provides a global and personal pressure test on finances.

Uranus retrogrades August 11, 2020, to January 10, 2021, in Taurus, which will allow new and shocking trends in daily life to become more settled, moving towards a new and different normal.  Since the earth sign, Taurus is where the unconventional and revolutionary energy will express itself from 12/2019 until 2026, this year is just the beginning of radical changes in our daily lives.

Neptune retrogrades June 23rd to November 29th in the sign of Pisces, asking and requiring us to internalize the spiritual and purposeful lessons Neptune has been teaching us since 2010.  This duration is meant to be a time of spiritual reflection and review, as we attempt to understand the spiritual crisis of our current time.

Pluto retrogrades April 25th to October 4th in Capricorn, exposing flawed systems and asking us to repair them, not keep them going as flawed systems.  Pluto began its work in Capricorn in 2008 and will continue to “upheave” our largest institutions until they fail utterly or get repaired properly, half measures will only make the failure more likely and spectacular.

Chiron retrogrades July 11th to December 15th in Aries, so we will have to reflect on the wounds of our independence and maverick behavior.  It is very likely that selfish behavior, if not curbed during this period will be even more destructive than it has been in the past.

Ceres retrogrades July 6th to October 18th in Pisces with Neptune.  Ceres is our nourishment, and, in Pisces, it represents what we need for spiritual nourishment.  We will have to re-evaluate our spiritual beliefs and whether or not they are meeting our needs during this time. If so, keep on believing; but if not, it may be time to seek new beliefs and new faith.

Pallas Athena retrogrades May 18th just inside Aquarius and goes back into Capricorn on June 3rd and returns direct on September 6th. This asteroid represents our critical thinking and new visions while in Aquarius.  In Capricorn, it represents critical thinking about our institutions and how they are serving or not serving us.

As you can surmise, this year will involve a tremendous amount of change, both with direct and retrograde energy.  However, the massing of retrograde energy does indicate that this year will be one in which we will all face dark nights of the soul because the many different retrograde planets and asteroids will be overlapping for significant durations throughout the year.  Hunker down, it’s going to be a bumpy ride all year long!