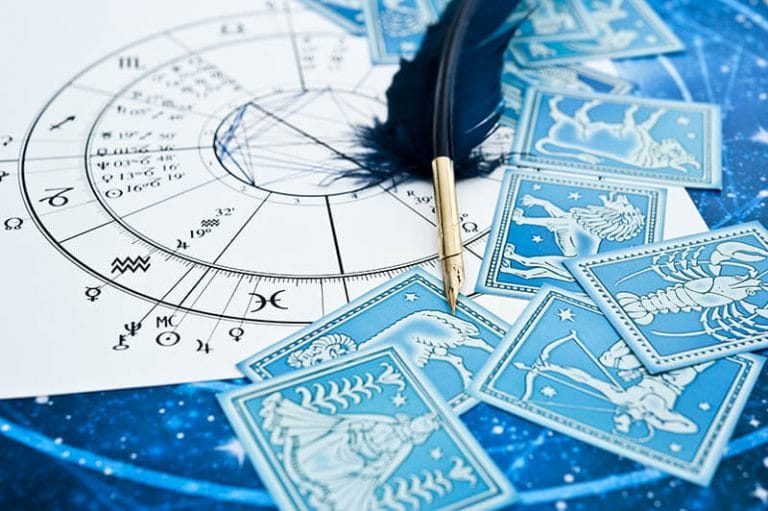 Given the incredibly powerful planetary alignments occurring right now, the synchronicity is destined to be immense. The video will provide an overview of the highlights for the month and add some further insights to what you will read here below.

Jupiter, Saturn, and Pluto in all still huddled closely in Capricorn continue to synchronize as massive government control. Mars retrograde all month, however, reveals that much of the conflict is internal, as with between governments and ideologies. The combined impact of this three planet stellium is contributing to this, but it is Jupiter especially that is revealing dishonesty and hidden agendas. With Jupiter and Saturn both entering Aquarius in late December, the stage is being set for revolutionary action; this time both ‘from’ and ‘against’ governments. In many respects, it could be said we are at war, but it is difficult to see as much of it is occurring behind the scenes.

The New Moon in Libra on October 16th reveals the signature of these challenges as well, revealing a powerfully emotional cycle. It will be colored by a good deal of idealism, delusion, deception and confusion. Yet, it also stands to be illuminating too. Many people will awaken from their illusions and social conditioning. Desperate attempts to distract people from what is really going on will play a major social role and the media will take a lead in this regard, as has become the norm the world over. Governments exercising their authority will confront large numbers of the population fighting for their freedom. Governments will prevail in the shorter term, but will be contending with a lot of resistance. Meanwhile, society itself will continue to be divided and in conflict.

Mercury entered secretive Scorpio in late September and will turn retrograde on October 13th It then will turn direct again on November 3rd – Election Day!

Mercury in Scorpio and Mars in Aries and both retrograde and making hard aspects to the tight grouping of Jupiter, Saturn and Pluto closely huddled in Capricorn, which has been true throughout this difficult year, will manifest as deep intrigue and massive drama.

So, October will be one of the most important and pivotal months in modern history, and it will continue through November, as well. By December, we will have passed through very complex waters and the world will have been initiated into the new era marked by the Jupiter/Saturn conjunction in Aquarius which occurs right on Winter Solstice, December, 21, 2020.

But, in some respects, that is a long time away, given the magnitude of October which will prove especially powerful. Mars is in its own sign of Aries remains retrograde all month and it will make hard aspects to Saturn, Pluto, then Jupiter all by October 19 synchronizing with MAJOR POWER PLAYS by governments the world over. But all eyes are on the United States and the U.S. Election.

Michael O’Connor is a full-time professional Astrologer and Life Coach serving an international clientele with 25 years of experience. His work is supported by ongoing studies in spirituality, the human potential movement, and the psychology of self-actualization geared towards personal health and professional fulfillment. Dedicated to his clients and consistent with his focus, Michael has helped thousands of people to achieve greater self-awareness, inner peace, and empowerment, and both personal and professional clarity and success. Michael’s background includes a Bachelor of Arts from Concordia University in Montreal, Canada and certifications in Life Coaching, Transpersonal Hypnotherapy, Neuro-Linguistic Programming, Birth Order Psychology, and 25 years of advanced spiritual studies.