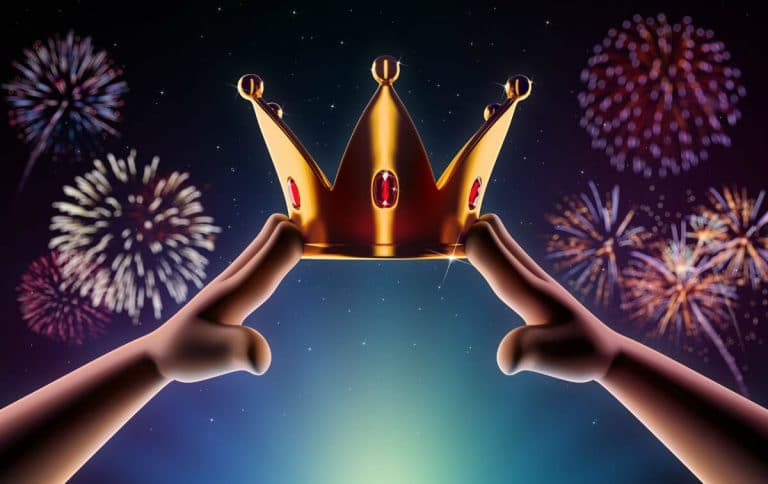 Disney movies and characters have held places in the hearts of many. That is because they have watched them since childhood as one of the earliest childhood memories that people have involved characters such as Mickey or Minnie Mouse, or Donald Duck, and so on. And little girls, in particular, are quite fond of Disney Princess movies. However, it is not just little girls that are into those movies. Anyone can relate to many of the characters.

With that said, it is easy to compare the Major Arcana cards of the tarot to Disney Princess characters. Let’s check that out now and make those comparisons.

The Fool is the card that represents innocence and going into situations without knowing what to expect. This means plenty of experience will be gained. The Disney Princess that is fitting for this card is Rapunzel. Rapunzel was stuck in a tower for a long time, and then when she finally got out, she had no idea what she was going to get into because she was filled with innocence. She is ready to gain experiences as she treks into the world.

The High Priestess is a card that represents digging into one’s intuition to make sense of things and to uncover secrets. And the Sleeping Beauty or Aurora does this. She lies there still until she is kissed. As she is kissed, she wakes up because she intuitively knew that she was being kissed by the one who happens to be her real love.

The Emperor is normally a highly masculine card that represents leadership, creating order and structure, as well as stability. And because this is about Disney Princesses, that is the only comparison to be made. Therefore, Tiana is a great fit for this card. She is known for working very hard, staying disciplined, as well as making sure that everything is in order.

The Hierophant is conformity, marriage, teaching, following the rules, being knowledgeable, and sticking to any type of tradition. It can also represent a counselor. And Esmeralda is the right Disney Princess for this archetype because she has been the one to help out Quasimodo and be the guide that was needed to help with navigating the world. This is the reason that this character was the best fit for this card.

The Lovers – The Arundel Sisters

The Lovers is all about making a choice and sticking to it such as a relationship choice or anything else that is significant in one’s life. And Elsa was the one who had chosen Anna and the other way around to stick to one another, and nothing else mattered except for their relationship. Therefore, this card does not only mean that relationships regarding marriage are the choices to be made. They can involve choosing family relationships or friendships over anything else.

The Chariot is not giving up and continuing on the journey no matter how one may feel as if they are done. It is about determining to succeed. And Jasmine is the right Disney Princess to fit this archetype as she keeps going on the magic carpet to move forward and overcome obstacles.

You are stronger than you think and that is the message that is conveyed by Strength. And this is why Mulan is a great comparison to this card. She is the one to keep persevering despite all of the obstacles she encounters, and this means that in the end, she is stronger than she thought she was initially. This can be either mental or physical, but it can mean both.

The Hermit is the card that represents being introspective and getting away from the crowd to do some serious soul-searching. And when Vanellope left Sugar Rush in order to do soul-searching of her own, this is how she matches the archetype of this card. This sort of introspection was important so she could learn what her own path was, and this is something that everyone should do every now and then.

The Wheel of Fortune – Cinderella

The Wheel of Fortune is all about a change and a turn in events, and Cinderella is the best fit for this theme. She wishes that her life would change, but then it ended up occurring anyway. And change ends up happening whenever you encounter something that you are destined to encounter which is exactly what happened with Cinderella.

This card represents cause and effect, balance, and justice. And Snow White is a good fit for this archetype. Snow White’s stepmother was extremely jealous of her beauty and ordered her to be killed by a huntsman. But the huntsman could not kill Snow White and after many other attempts to kill Snow White, she never died. Eventually, the stepmother’s actions caught up with her and she died a terrible death.

The Hanged Man is the card that represents suspension, sacrifice, and self-reflection. Belle is the best fit for this card as she does what she can to learn about herself by reading the book, and she learns about others as well. Based on what she learns, she knows what sacrifices to make all due to being reflective.

Death is the transformation card, and it rarely represents physical death except for in very exceptional cases. However, Kida is a good fit for this card because of how she transforms from a princess to a queen and literally goes through every major change imaginable.

Temperance is the card that represents moderation, patience, and going with the flow. Moana is the best Disney princess to be a good fit for this card as she is highly adaptable to all of the changes she is experiencing and what is around her. The journey she is on is the right fit for this card.

The Devil is the card that represents materialism and unhealthy attachments, and obsessions. This card also represents entrapment which is why Alice is a good fit for The Devil. Even though she is not really a princess, she ended up on the wrong path to Wonderland which meant she was experiencing turmoil emotionally.

The Tower is the upheaval card as well as the card that represents the destruction of the old so that the new can come in. Tinkerbell was the right choice because of how Wendy came into Peter Pan’s life, she did not deal with it well and caused a lot of deliberate mischiefs.

The Star is the card that represents hope and faith, and second chances. Megara or Meg is the right fit for this card because she always brought in hope and faith in situations that appeared to be bleak. She was also great for Hercules.

The Moon is the card that represents the saying that ‘things are not always what they seem’, and mystery. Ariel is a good fit since she always wanted to be something or someone that she really wasn’t. Additionally, because of how Pisces, a water sign is associated with the Moon, it is fitting that a mermaid is a good association.

The Sun is pure happiness, joy, and achievement. This is, of course, ruled by the Sun, which is the ruler of Leo, so what another fit would be perfect than Nala from The Lion King? Nala was the positivity in Simba’s life that he needed, and she was the reason he had the strength to fight.

Judgment is the awakening card or an elevation of consciousness. Anastasia Romanov is the best association with this card as throughout her life she has had many moments of awakening and transformation as a result.

The World is all about cycle completion, achievement, and being ready to move onto the next cycle. Pocahontas is the best fit as she is the one who represents going through a cycle and completing it.

Do you have any other ideas of other Disney characters that could be best fits for any of the tarot cards in the Major Arcana?