Charlatans in our Field 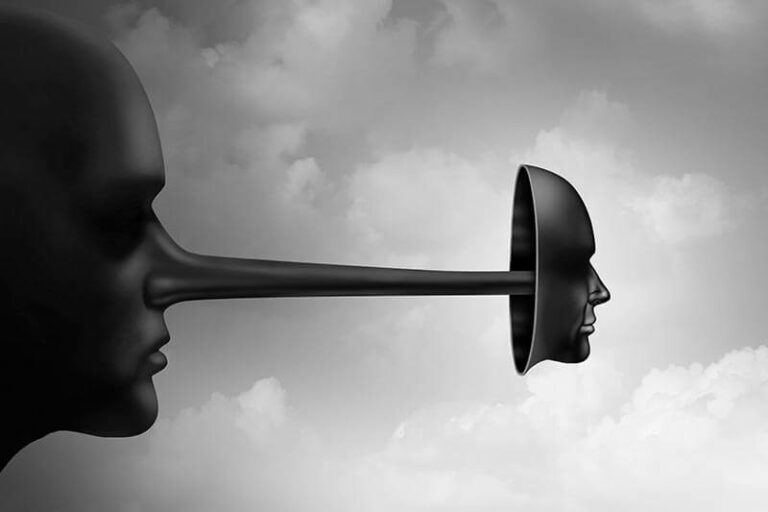 I rarely take gigs in NYC unless they pay very well. However, if they are early enough in the afternoon or evening, I can take a bus to Port Authority and a cab to the destination and it has seemed to work out.  This is what I had done just a few months ago when I did tarot readings for one of the better-known fashion schools in New York City.

I always arrive at least two hours ahead of time in case of traffic or some mishap, but this time the bus driver must have tried out for the lead role on the movie SPEED since we were almost falling out of our seats and purses and brief cases were flying all over the place.  So, in essence, I was so early, I called a friend to chat and ate a bagel at Port Authority and then looked around for a while before getting into a cab.

Upon getting there, I was told that this particular party was an outdoor block party two blocks away.  I waited and waited for the person organizing the gig and 50 minutes later, the school’s representative arrived.  She found me a table and had to find a few chairs, but then the astrologer came and she asked if we could share.  I don’t like sharing tables, but I agreed.  I didn’t know her, but it only took me a few minutes to realize what kind of reader she was.

I asked if she had a computer for charts, she said no.  I asked if she brought an ephemeris, she replied no again.  She said she had a good grasp on sun signs and that she could bluff her way through it and brought tarot cards in case I needed help!  Why, thank you.  I asked her why didn’t she just use the recent eclipse and give the effects of that eclipse to each sign and she said she didn’t know how to do that — so here we are, on the same table with someone (myself) who has taught metaphysics and parapsychology for over fifty years and someone who didn’t know as much as any of my students who had taken a one lesson with me.  I was flabbergasted or as my British best friend would say, gob smacked!

The readings were loud (and I constantly tried to quiet her down to no avail) and awful.   She had astrology cards and was asking her guests to shuffle the cards and then she READ right off of the cards.  She asked if I knew of these cards and I said that my friends designed them.  Yes, I think I knew them, but they are mostly for individual guidance, not for a big event where you are getting paid big bucks for your expertise to help others with their decisions and choices for the future.

She left to get water (I brought mine as any event reader would), she had to get a cookie, then she had to make an important phone call.  My opinion of this reader that she didn’t know what she was doing and was doing everything in her power to waste time.  Why could I say that?  Well, people sign up for readings, but sometimes they leave to see what else is going on and come back.  Then you just have them cross off their name no matter where it is on the list.  She kept calling out names in order and wasting five to ten minutes waiting to see if that person was in the area.  I told her several times how to do it, but now my line was growing to over fifty people and she had seven.  I asked people to go over to her and have an astrology reading, but no one moved from my line.

This reader told me her life story (not a good time to tell me when I am working, nor did I care) and I could tell she has many issues – doing astrology is just one of them.  I complained to the event planner’s representative and she understood, but said it was just for fun anyway.  Well, I know that many people take readings seriously so if you give them made up information, how can they make positive decisions about the future?  I complained to the event planner company after I got home from the school event, but hadn’t heard from them.  Maybe I was being too sensitive; however, I heard her say to these writers, musicians and dancers who attended this school that within five years they would all be famous.  I hope it is true; however, what are the odds that?

I read the business card she handed as we were leaving.  Her is why I think she was a fraud.  Her card said she was into music, singing, dancing, DJ, emcee, karaoke, tarot, psychic, fortunes, magic, games, stories, character telegrams, balloons, face painting, arts and crafts, puppet shows and get this – she’s also a clown.  How can one be good at everything?  It’s usually not the case, but somehow being a clown and doing tarot or astrology readings just doesn’t work for me; however, that’s the difference between someone who does this for a living and loves helping people and others who are charlatans and just want to make the big bucks no matter what bad advice they give to unsuspecting clients.  Then, they move on to their next victim.  A clown and tarot readings!   With that said, who knows which other jobs clowns might do to feed their families these days?  I hope it’s not tarot readings because they don’t mix.

Go to reputable readers.  Ask metaphysical or new age shop owners in your area for reader recommendations. Get suggestions from friends or family who have had readings with someone who presented honest information with lots of positive choices for the future.  Above all, run if the reader tells you there is a curse on you.  That’s a racket to keep you returning for additional readings until you run out of money.  If the information or predictions you have gotten doesn’t feel right, use your intelligence and logic to accept what you feel is right and take the rest of the reading with a grain of salt.  Your gut always knows the truth; however, many people think they know better than their higher self and make many mistakes.  If you feel that something is wrong or not quite right, you should release that negativity and be open for positive vibrations and energy around you.  In this way, your future will be easier to handle and may even have a few wonderful surprises and opportunities for you.

Victoria Anderson is a published author, a renowned lecturer, and a metaphysical teacher, specializing in astrology. Vikki has been teaching for forty-eight years. Trained in numerous modalities; she is an expert in astrology, tarot, and Feng Shui. She has taught in numerous countries throughout Europe and Australia. Additionally, Vikki is a certified hypnotherapist, certified advanced Feng Shui consultant, an Interfaith minister, and is the author of Inner Realm Magazine's horoscope section for almost twenty-five years. A prolific writer, Vikki currently pens monthly horoscopes, numerous blogs, and her most recent book, "How To Be A Tarot Detective" is now available on Amazon. Victoria Anderson Website

What Is Your Subconscious Superpower Based on Your Zodiac Sign?