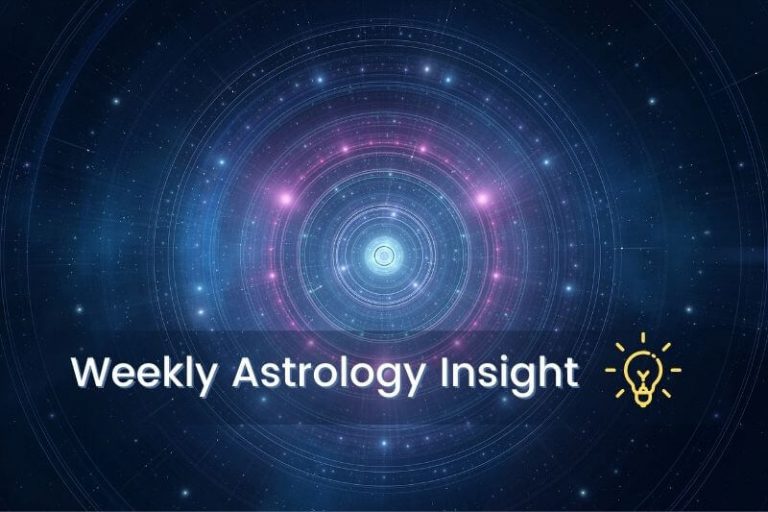 Just hours prior to entering Taurus to join forces with Venus and Uranus, Mercury formed a conjunction with the Sun at 29 degrees Aries, a critical degree, sounding a final bell to awaken anyone still in early spring, clinging to ideals of days gone by. Yes, the world is taking a hard turn under the dawning light of the Aquarian Age, and hardly the last.

Subsequently, a convergence of planets in Taurus will build momentum and form several new conjunctions this week in this sign of the farmer, builder, foundations, and personal wealth. On April 23rd, Venus will align with Uranus the same day that Mars enters Cancer, to start a complex cycle symbolic of renovations and emotional aggression.

Taurus is the sign of the builder, baker, and of personal wealth and possessions. ‘Talent’ is a word that is strongly associated with Taurus, as well, the Roman word for monetary coins. Multiple talents and multiple streams of income and the practicality and industry that these imply is the philosophy of Taurus. Lofty ideals and even the most refined ethical appeals will land on deaf ears if they do not speak to the actual implementation of skills and resources. Often oriented to professions that allow for a full spectrum of activity, such as building a house A to Z, strongly Taurus-influenced people are often ever eager to learn a new skill.

Ironically, ideas and conversations that do not align with their values are often unacknowledged or bluntly disregarded as superfluous nonsense. Trying to share new ideas and philosophies that do not register under the scope of what is regarded as ‘real’ will often be blocked by high and thick walls of defense by our Taurean friends. Thus, it is usually better to know the parameters of their interests, operate within them, or abandon the effort, as little time will be given and you will be deemed wrong and uninformed.

At the core of this Taurean posture is a deeply rooted pride, and it is polarized by a subconscious orientation to power, and supported by the rebellious offense. This altogether is the expression of perceptions powerfully guided by instinctual rationalizations. More advanced Taureans do learn to think intuitively, but these are the fewer as the orientation to instinctually-driven and well-reasoned facts will not yield easily or quickly to lofty notions of direct knowledge that a full application of intuition implies.

Yet, if you happen to encounter a more evolved Taurean who has learned the power and importance of intuitive thinking, as grand as it will likely be, it will remain that instinct and fact-driven reason will remain active.

The polar opposite sign, which can also be understood as the counter-balancing theme and principle of Taurus, is Scorpio. By April 27th, the Moon comes to full in Scorpio.

Yet, it should be noted that it is the culmination of the April 12th Aries New Moon which sowed a seed with a revolutionary beat. When the Moon comes to full from the Sign that precedes its polar opposite, it produces an added measure of transformational expression.

Contained within that seed chart were genuine themes of truth and justice. This should be a welcome message in a world riddled with lies and deceptions.

In Mayan Dreamspell Astrology, (the synthesis child of traditional Mayan and Western Astrology), the seed event was linked to ‘Cauac’ – the Storm or Thunder-being.

The very word ‘Cauac’ can be understood as the sounds of thunder that accompanies the sharp and penetrating power of concentrated electricity piercing the atmosphere as lightning. Cauac or Storm can be basically interpreted as ‘a thundercloud full of purifying rain, and the lightning that shatters any false structuring of reality.’ Due to the ‘Lunar’ theme associated with Tone 2 of 13, representing a 13-beat rhythmic cycle, themes of multi-tasking are implied and this suggests that the shattering bolts will come from many angles and fronts, as with a very large thunderstorm encompassing a wide area. As this theme emphasis is widely generic, due to the fact that the New Moon is the same for the entire planet, this one will have worldwide implications.

It will also be heartening to some to realize that ‘Blue Storm’ is symbolic of the purification of the ‘body temple’ and the ignition of the light body. Blue Storm comes to help you in the disintegration process that moves you from separation to ascension. This initiation by fire breaks any false containers of self that cannot withstand the flame of transmutation. Only your true identity will live through these fires. Blue Storm provides the water that purifies and quenches one’s spiritual thirst. In this state of consciousness, you ideally stand willing to surrender everything in terms of what seems to be in order to become fully what you are. If you consciously and willingly step into the fires of purification, you will receive the ‘gift.’

(If this message speaks to you and you would like an expanded interpretation of Tone 2 Cauac or Blue Lunar Storm, read more here.

While this insight linked to Lunar Storm tells a lot, I will add that the seed chart also contained themes of breaking patterns. This is indicated by the fact that when added, April 12, 2021 (4+1+2+2+0+2+1 = 12). 12 is a powerful number and the reasons are many, but it should not need too much explanation here. Suffice to say that number 12 includes themes of breaking patterns of both perception and behavior. I like to use the interpretative phrase: ‘seeing yourself and reality, and in reality, in new ways.’

Themes of critical thinking are also indicated. However, although Mars, (which rules Aries), was in Gemini yet also strongly influenced revolutionary Aquarius at the time of the New Moon on April 12th. However, it was also showing connections to Libra and Pisces, which are not easy signs for Mars.

Further, the overall chart pattern of the New Moon revealed a ‘bowl pattern’, which hosted Pluto in Capricorn, symbolic of the draconian measures by governments the world over, and is in the lead position. This suggests that the dark powers of control will be working hard to counter these awakening, purifying, and pattern-breaking themes.

Yet, it should be recognized that the powers of light, truth, and liberty are also in positions of power and since the divisions of darkness must invariably employ tactics that are deceptive and false, they ever hold the position of ‘49 to the 51’ of light and truth. However, the scales are never static, and darker powers do take the lead at times and when they do, they tend to wield controlled chaos and wreak havoc. As well, for some, the trance may be so strong that the likelihood of awakening to its influence and thereby having a chance to break free will not probably prove true for everyone. This is where the power of compassion and prayer can prove very helpful. So, it is likely a matter of percentages. Yet, it is probably the best window of opportunity that has emerged for a very long while.

Interestingly, Venus was also in Aries at the time of the New Moon on April 12th and exactly forming a lower square to Pluto, with both at 26 Aries and Capricorn, respectively. This can basically be understood as the challenge to access one’s authentic nature and, thereby, focus to integrate the natural and wholesome measures of self-esteem that such authenticity implies.

So, a dynamic and dramatic stage is set with nothing less than a powerful Full Moon in Scorpio on April 26 / 27, casting its spotlight on the stage at this pivotal moment in human history. Tune in, focus to center in your heart chakra which is the center of truth, unity, and communion with higher realities. Shine your light upon humanity and pray for awakening and purification. Move beyond your own drama and focus on humanity, and stand in the power of knowing that whatever else may be said, you are a soul incarnate and that life and existence as a whole is the expression of divine love and benevolence, despite the realities of dark hours and painful turns of destiny.