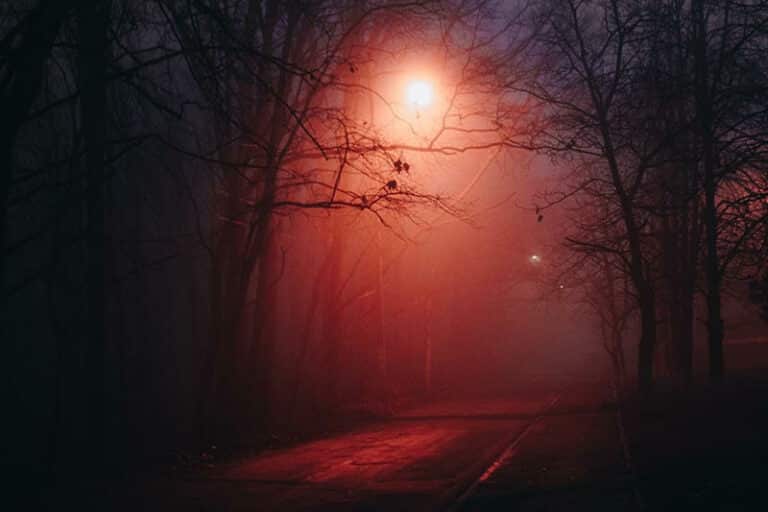 October begins with the Moon in its last quarter, Mercury is retrograde, and Pluto is the planet of the highest degree. Altogether, this illustrates some of the complexities of our times.

Harmony-oriented Venus will assume the position of highest degree planet by the 2nd but due to its transit through Scorpio, the intensity and intrigue will not only not be abated, but it will also be exacerbated. Venus will hold this position until after the New Moon occurring at 13 Libra which will be on October 6. Thus, the power plays from authorities continue.

By October 7, Venus will yield the lead back to Pluto and it will hold it until the 18th when the Sun takes the lead, holding it for just shy of a week, just long enough to pass it on to Mars.

What all this implies is that we can expect governments to play hardball at a whole new level well into October before being countered by an ardent push back from rebellious factions.

Over the course of the month, there will be quite a lot of planetary activity. Here is the breakdown which I elaborate upon in the video forecast for the month:

Oppositions from the Sun to the far planets have mixed intervals due to the retrograde process. Oppositions are charged and challenging and require objectivity and willingness for patient, diplomatic resolution. Chiron in Aries is symbolic of wounded identity. This is a major theme for humanity. Materialism has intercepted our intuitive knowing that we are spiritual beings having human experiences. This presents an opportunity to re-awaken to this realization and break free from conditioning that has produced false notions and limiting self-concepts of whom and what we truly are.

With Mars woven into this New Moon seed, there is a significantly added measure of assertion and even of aggression. Mars to Sun is very energizing, pioneering, bold, and courageous. Mars to Moon aspires to get to the very bottom of things, so this will manifest as a real game changer for many and for us all collectively, at least eventually.

The retrograde dance is complex to fully understand in terms of its deeper implications. The main thing to know is that when Direct and regarding collective themes and trends, the push of the ‘mainstream’ becomes stronger. So, it depends on the perspectives and attitudes of the majority making this one a complex theme because of so much mind-control influencing people’s perspectives.

This aspect is oriented towards the need for adjustments towards making improvements. With Uranus involved, the trajectory tends to be irregular and staggered so we will see this reflected in the larger economy, generally speaking.

This ingress will activate the revolutionary impulses of Aquarius because Jupiter is there and Saturn, also in Aquarius will experience the wave pulse as well altogether leading to measurable, mass protest that will achieve revolutionary status. But you may have to learn about it on the alternative media and the mainstream media suspiciously fails to report on protests amounting to 10 of thousands of people all over the world, leading many to suspect that it is being influenced by nefarious agendas.

Although the New Moon hosted a triple conjunction, it was not exact by degree and because the Sun and Mars are moving at about the same rate at this moment, from our perspective here on earth, it takes another 35 hours to form an exact conjunction. This is significant because while the Full Moon will culminate on October 20, this conjunction will require six months for the Sun to reach the opposition point, which for the meticulous ‘mundane astrologer’, one who studies larger evolutionary trends affecting nations and the world or humanity in general, will reveal outer strong synchronicities at the approximate 3-, 6- and 9-month intervals from this date.

The ‘Synodic’ cycle of this aspect, which measures the actual motion of both planets forming aspects stemming from this conjunction, the first square will August 27, 2022, December 8, 2022, the opposition and March 16, 2023, the final square. Given our complex times, this process will prove very significant for us all and these dates and the lead-up and the aftermath of them will all prove to be… eventful. Add to this the fact that Pluto in Capricorn will be at the critical 29 degree as of February 12, 2023, and will then enter revolutionary Aquarius on March 23/24, 2023 (which day depends on your time zone …). In short, we should not expect this dynamic cycle between Sun and Mars to end quickly nor peacefully, I strongly suspect. The next conjunction between Sun and Mars occurs on November 18, 2023. In this bigger picture of destiny and purpose, the process implied will manifest as the ‘great economic reset’ underway, yet how this manifests may not be as some expect or intend…

The Sun energizes whatever it touches so this conjunction, complex as it is in its own right even though it is not a long cycle, a complex study all its own, will manifest as an aggressive assertion of thoughts and opinion due to the fact that it too is a triple conjunction involving Mars.

Similarly, such aspects although not large themes or having a long-term effect, they do manifest as complex synchronistic themes of expression and this will prove to be one of heightened determination to be heard fully and clearly by anyone destined to directly receive this activation.

One by one, the far planets which have been retrograde since spring are turning direct again. This final phase of the process often comes with some measure of the resolution of deep themes which require time to fully understand both in their singularity perspective as a feature of the larger whole and dynamic of ever-moving planetary interaction with the larger whole. Imagine it like a living cell which observed under a microscope would be recognized to be ever in the process. In this regard specifically, because Saturn is in Aquarius, the push back will prove revolutionary once again and stemming from the mainstream public which will continue for many months!

This aspect reveals adjustments lending to completion of a transformational process that began on March 10, 2021. This is especially true since Neptune was at 20 degrees Pisces which is directly associated with Scorpio. Positively, it will manifest as some measure of spiritual activating and initiation, all as a key stage of the larger cycle that will continue until mid-March 2022. I interpret it to manifest as people inspiring people to be courageous and to be seen, heard, and heeded regarding objections to the widespread corruption that has gripped the entire world.

Amidst all the drama and intrigue, this albeit fleeting aspect will manifest as a window of respite for those tuned-in, as long as other destiny themes do not intercept it. Sun in Libra to Jupiter in Aquarius makes for a very social activation. Venus in Sagittarius will add to the elation.

This edgy aspect will prove quite noticeable indeed. It will likely manifest as a hard push from the revolutionaries again government authority which is likely to attempt to push back just as hard but there is reason to say that it could be nose to nose confrontation of old rivals.

Mercury entering its shadow period will continue for 3 weeks and this will manifest as steadily increased volume from people seeking justice.

This culmination of the triple conjunction will surely manifest as veritable fireworks and virtual cannon fire. Get ready for a lively and dramatic few days that will likely begin to rise to a peak as early as the 17th and which will carry on until the 21 anyway.

This year’s entry of the Sun into the sign of death followed by rebirth and transformation occurs as a square between the midpoint of Saturn and Pluto. We can expect further intrigue and confrontation, but it will also come with more and more people becoming skeptical about the mainstream narrative, exponentially so, in fact, over the course of its cycle, but especially in the last days of October. Then things could get eerily quieter for a while.

Ever a weighted aspect, this will prove especially true since both are in power signs of Scorpio and Capricorn respectively. It will again come with revolutionary fervor and given the heavyweights involved, will carry a lot of gravity making every shift much more measurable on the Richter scale, figuratively at least and perhaps literally too.

October ends on a potent note, worthy of the depth, power, and mystery of Scorpio time. Mars is the planet that carries out the expression of desire as symbolized by Venus and with the celestial princess in philosophical, principle, and ethics-driven Sagittarius, we can expect an ardent push by the now more awakened public in this direction, eager to awaken others yet and turn the tide.

Since 2021 is a Universal 5-Year, October is a 6-Month which generally suggests deepening and intensification. So, get ready for a whole new round of dramatic exchanges on the world stage. On a personal level, October each year offers a sneak preview of some of the important themes that will become more prominent in 2022.